It’s midnight in Perm, where we’re at the same latitude as Juneau, Alaska, and although it’s dark enough for lights to be on, the sun hasn’t fully set.

It was nearly 9 p.m. when we rolled up to the hotel after the drive from Yekaterinburg. John wasn’t able to complete his visa paperwork yesterday in Yekaterinburg, so he had to go back to the immigration office this morning. It looked like he would have the replacement visa in about an hour, but then the paperwork hit a snag, so we headed out about 2:30 without the visa.

The drive up was on excellent roads, save for a few construction delays, and we saw lots of farmers fields and forests as we passed through the Urals. 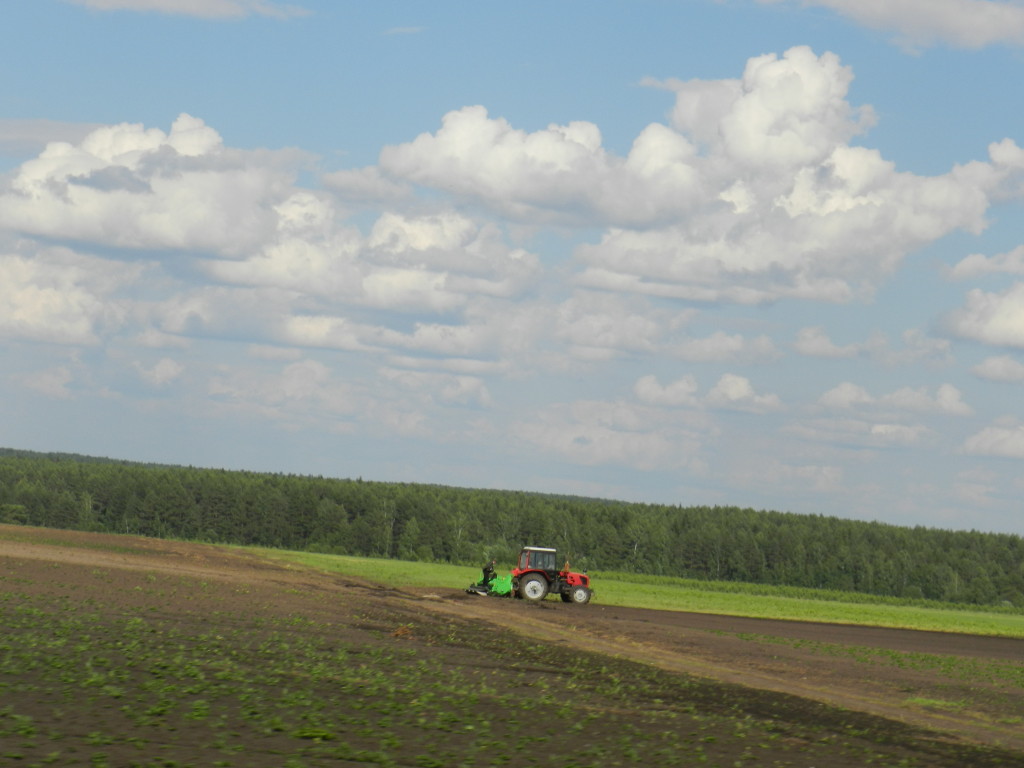 John and Natalia, our new guide, will walk to the immigration office in Perm first thing tomorrow morning. If all goes well, we’ll be on the road by around noon to drive 278 km to Izhevsk. If things don’t work out for John, well, stay tuned! 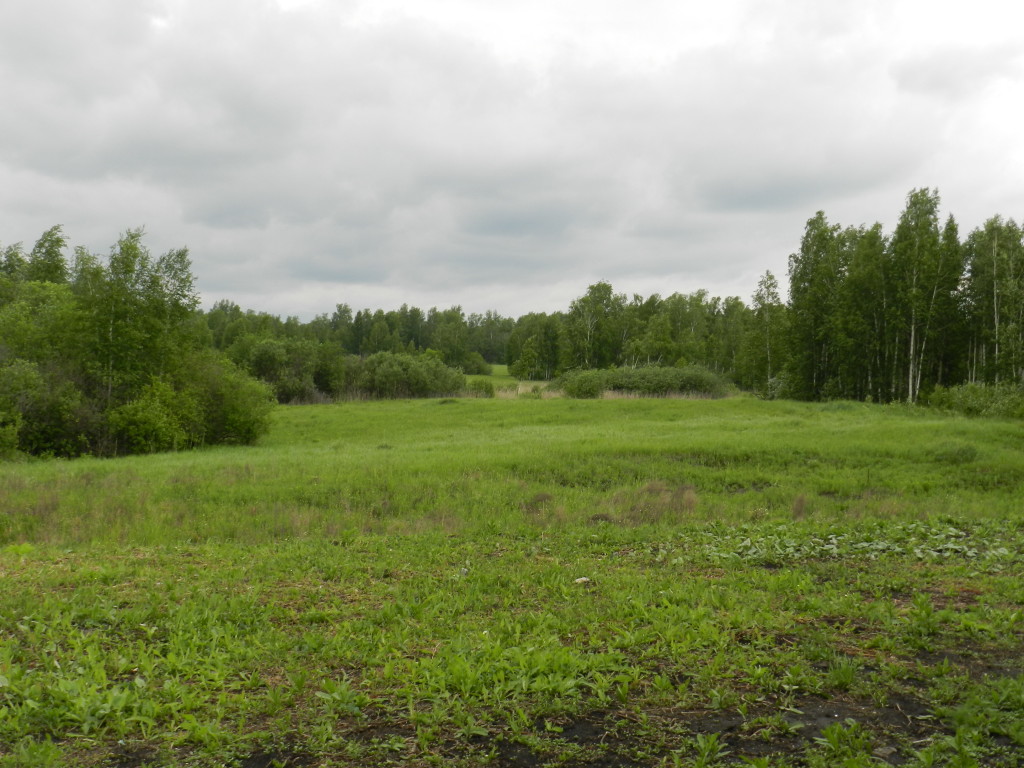 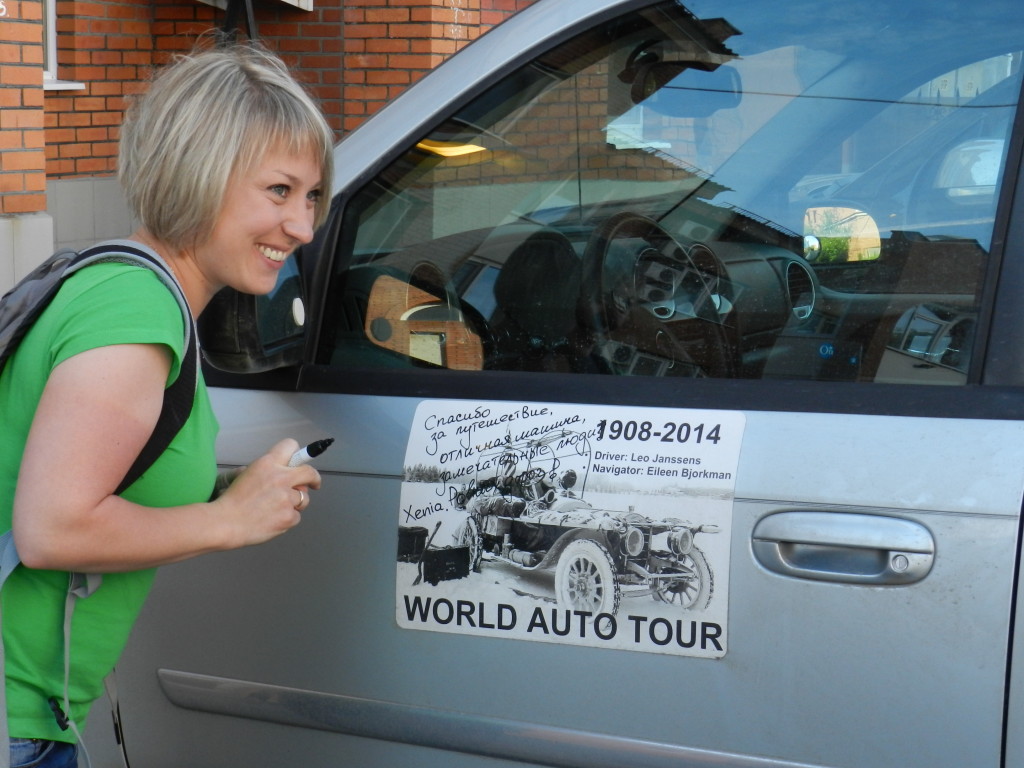 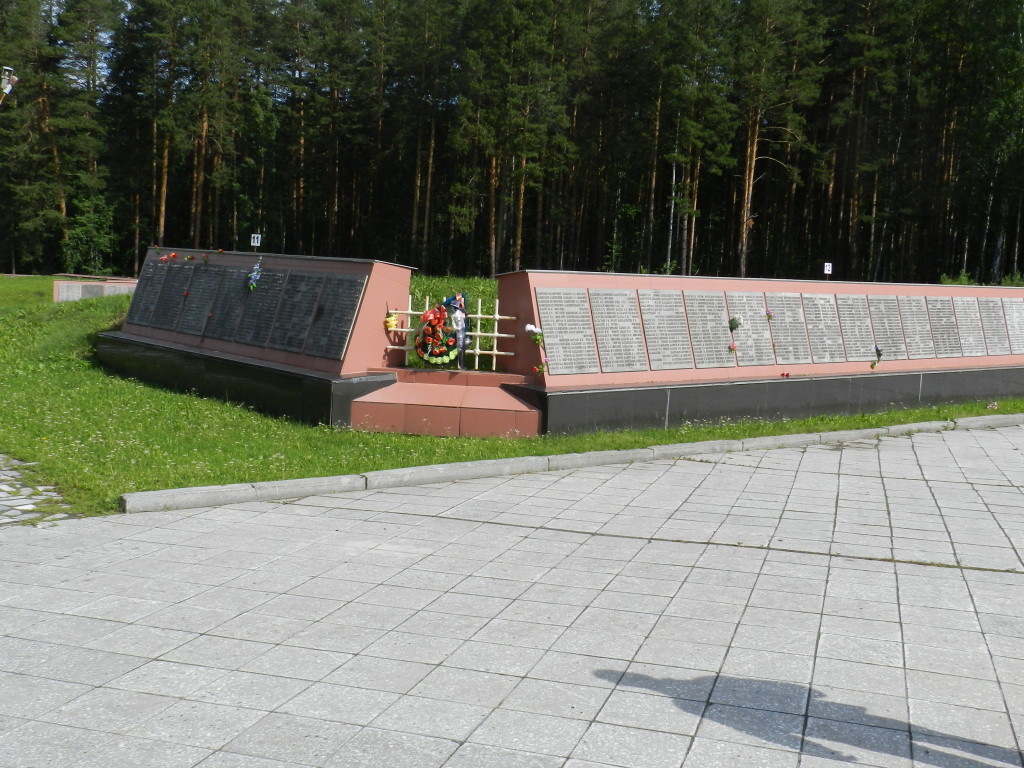 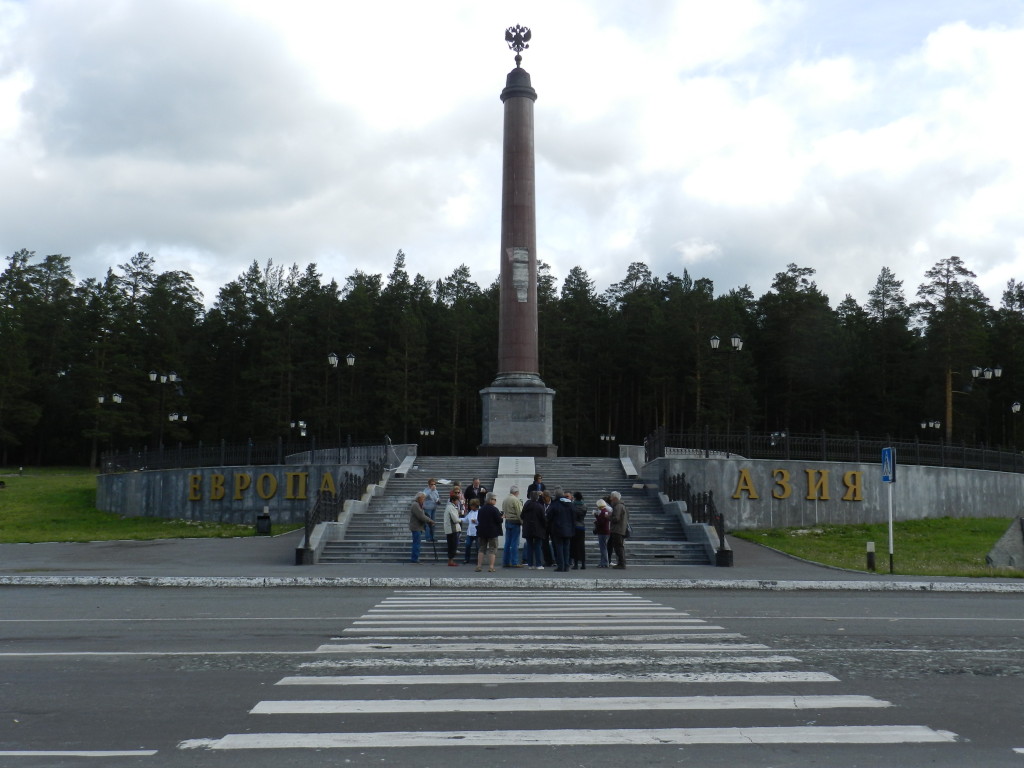 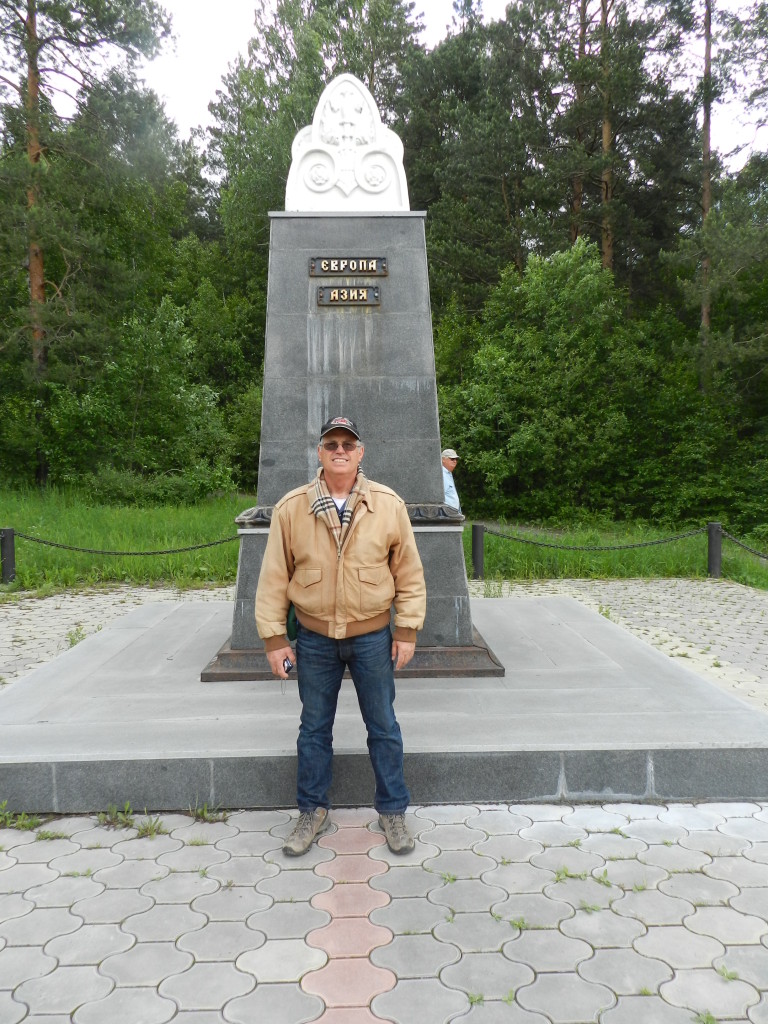 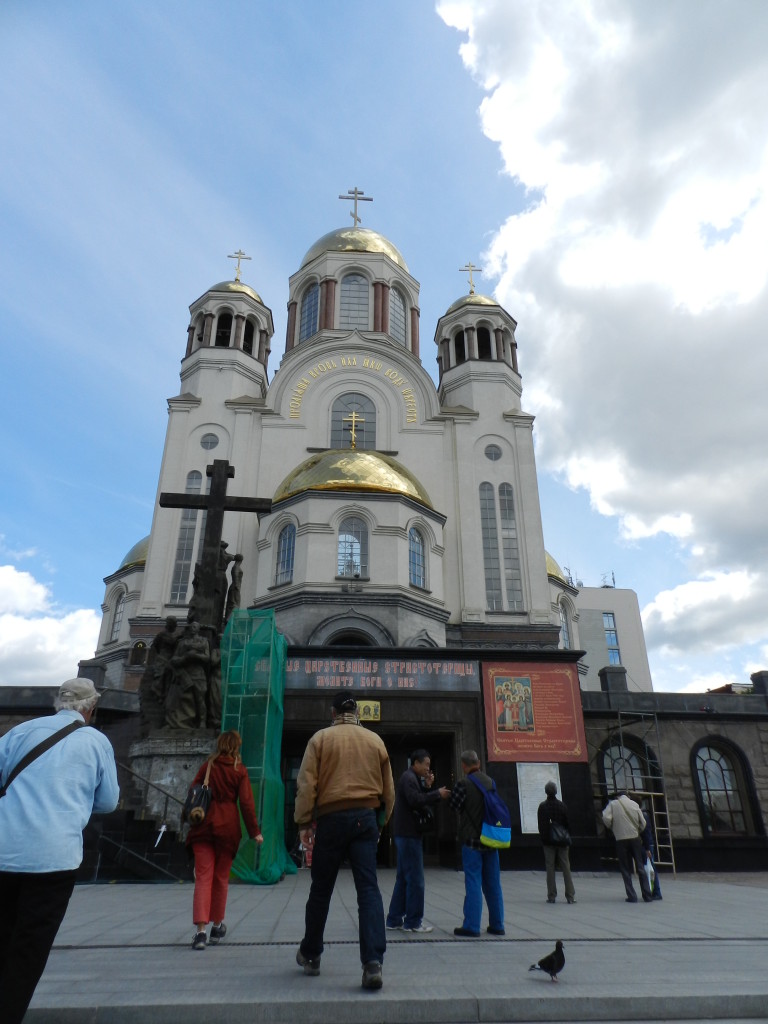 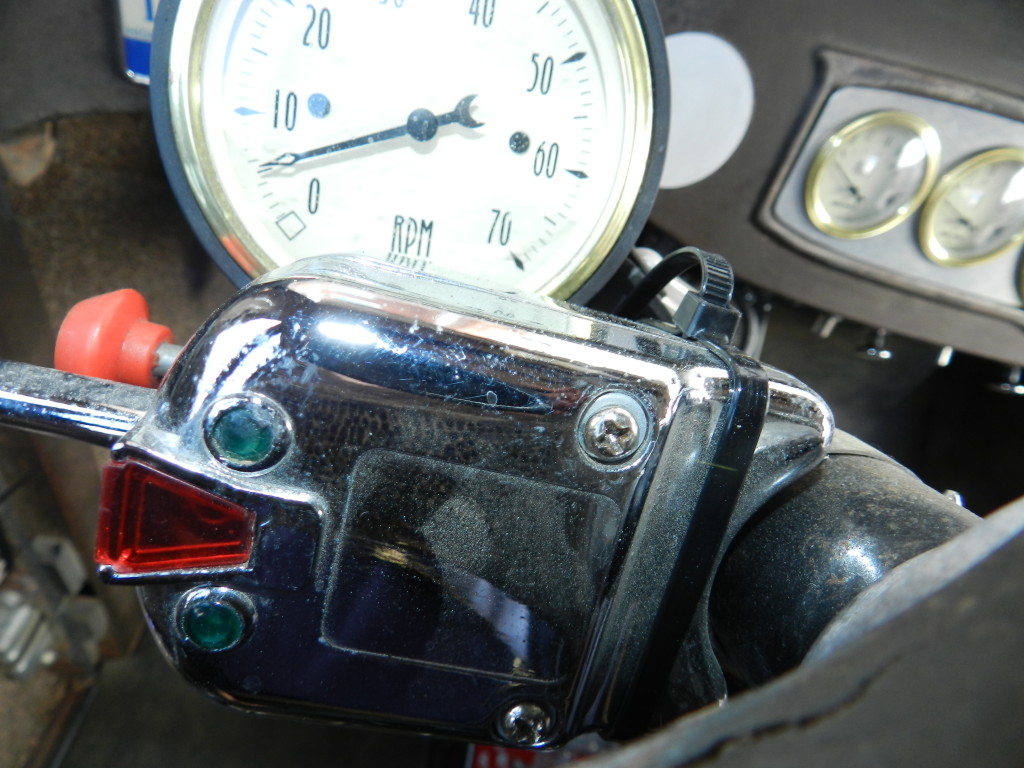 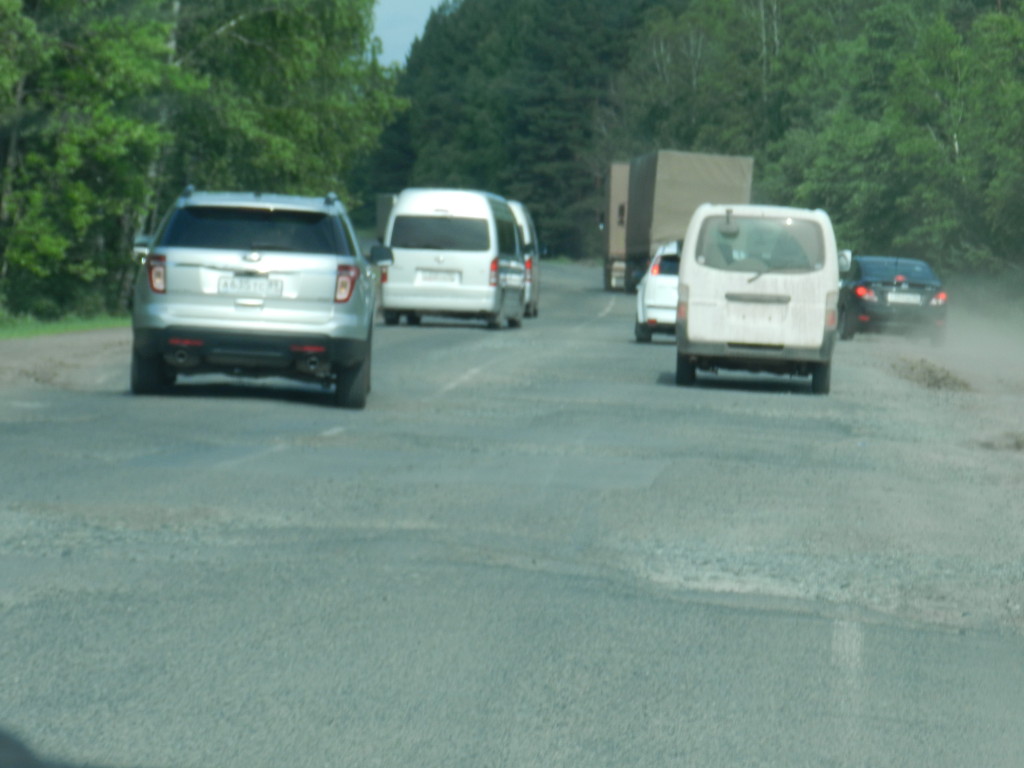 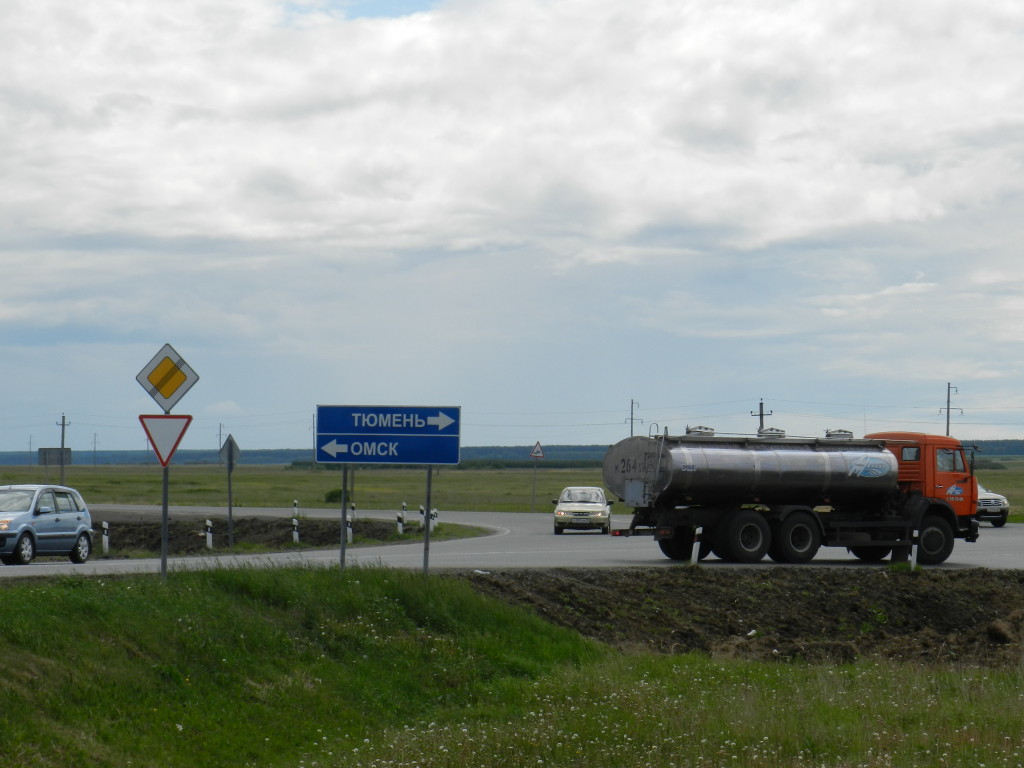 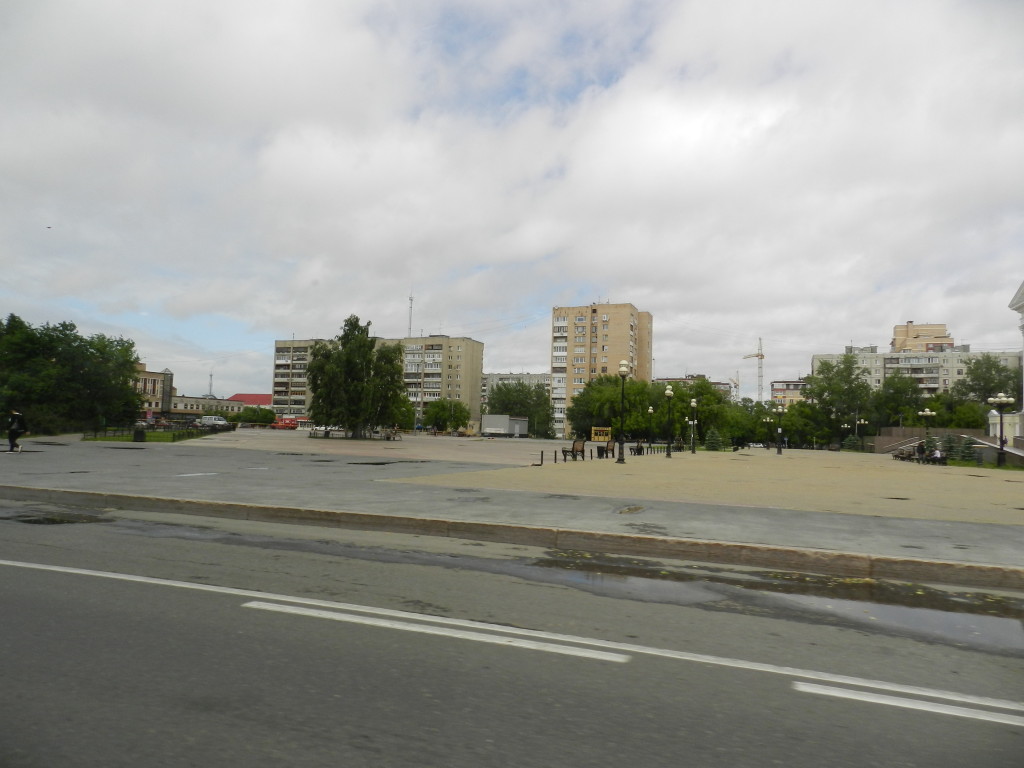