It’s hard to believe it’s been a year since we drove out of Yokohama to start following the tire tracks of George Schuster and the other 1908 Great Racers. Here’s a revisit of our send-off from Yokohama Tower: 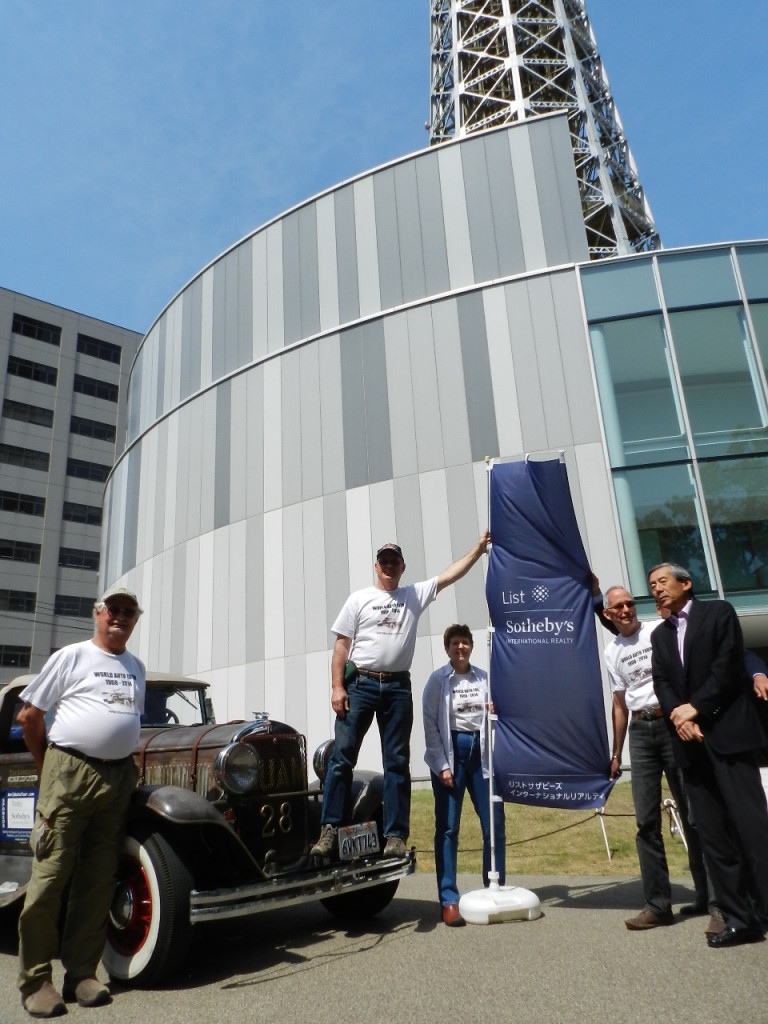 I wonder how different our trip would be if we were doing it today? When we started in 2014, the situation in Ukraine was still relatively new, and it had little impact on our travels. A year later, nearly 70 world leaders just snubbed the V-E Day celebration in Moscow and sanctions are straining relations between Russia and the U.S. and our allies. I hate to think that politics could have ruined our trip, but I’m glad we went a year ago!

I also wanted to let everyone know that I am beginning work on my book proposal again very soon. I started a new job and moved in January, so that put me a bit behind, but I also wanted to get some distance from the trip to help me put our experiences into the proper perspective.

In the meantime, best wishes to half of the 2014 team, John and Leo, as they embark on a new adventure around the Great Lakes!

Thank you to everyone who took time to attend my presentation at the Everett Public Library on Saturday! Given the fantastic weather we had in the Seattle area on Saturday, I was surprised at how many people turned out to hear about driving in China and Russia. 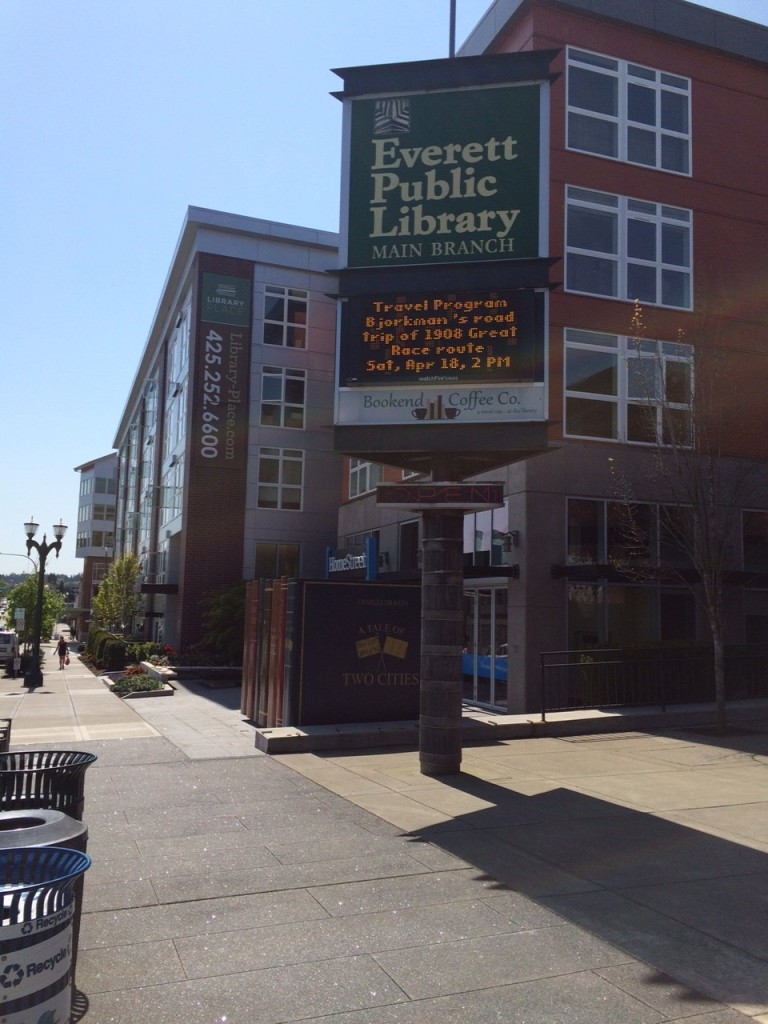 If anyone reading this has a group that would like to hear my presentation, please let me know. I spend most of my time in Ohio now, but I’m available to travel on weekends. The presentation on Saturday was 90 minutes, including questions, but I can tailor my talk to any length needed — shorter or longer. I’m also happy to focus on specific themes if that would better suit your group; e.g.,

– Driving in China: Just Try Not to Kill Anyone

– Russian History on the Trail of the 1908 Great Race

The presentation on Saturday included all these elements, but I can easily take one or two themes and expand on them as necessary. 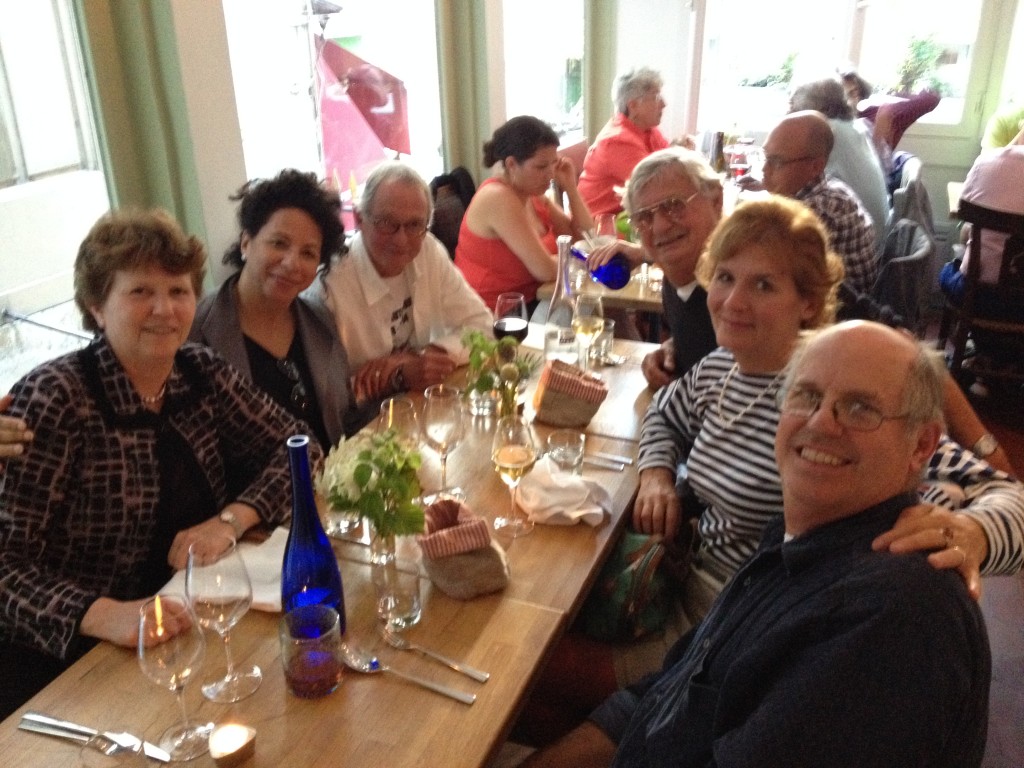 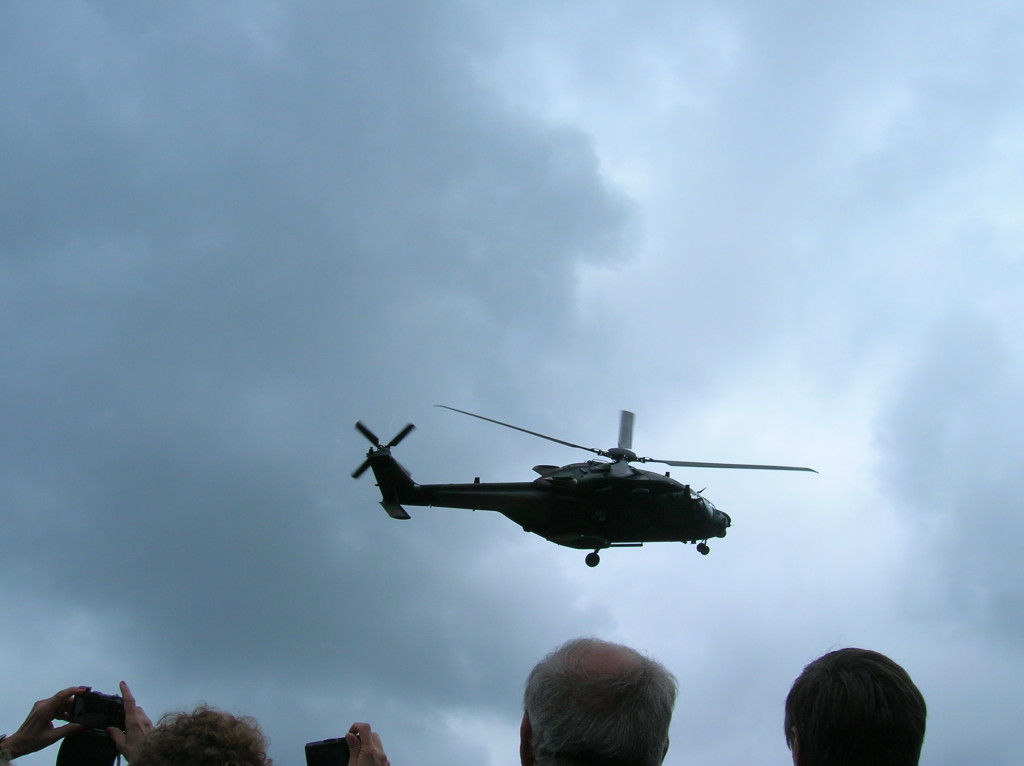 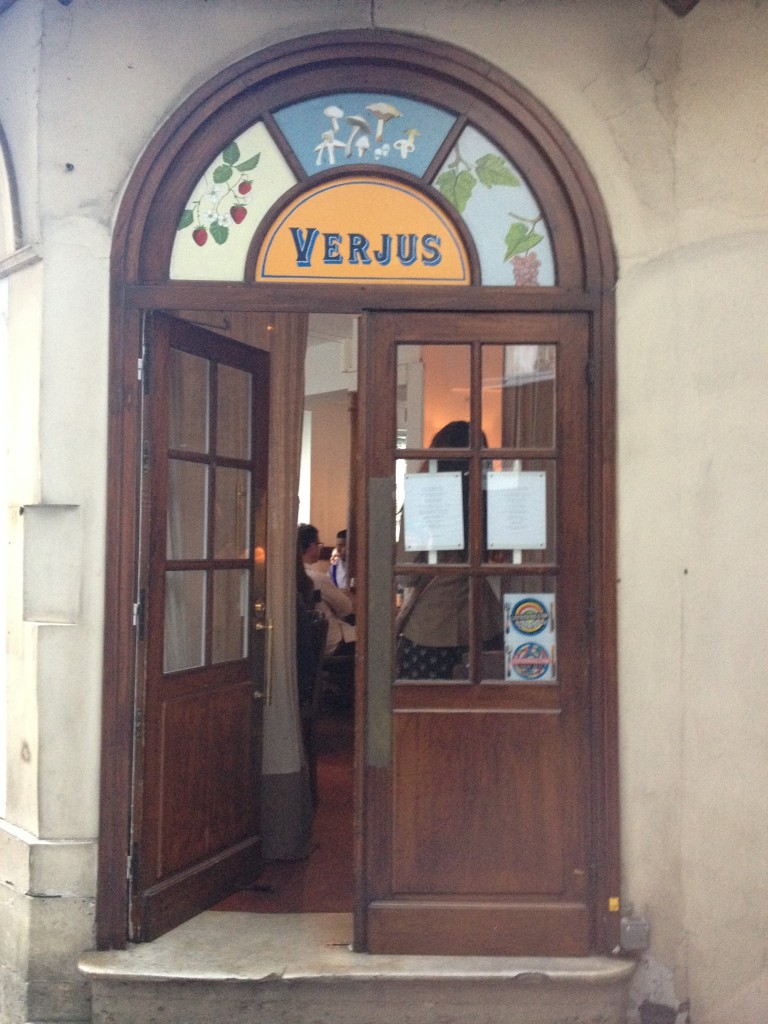 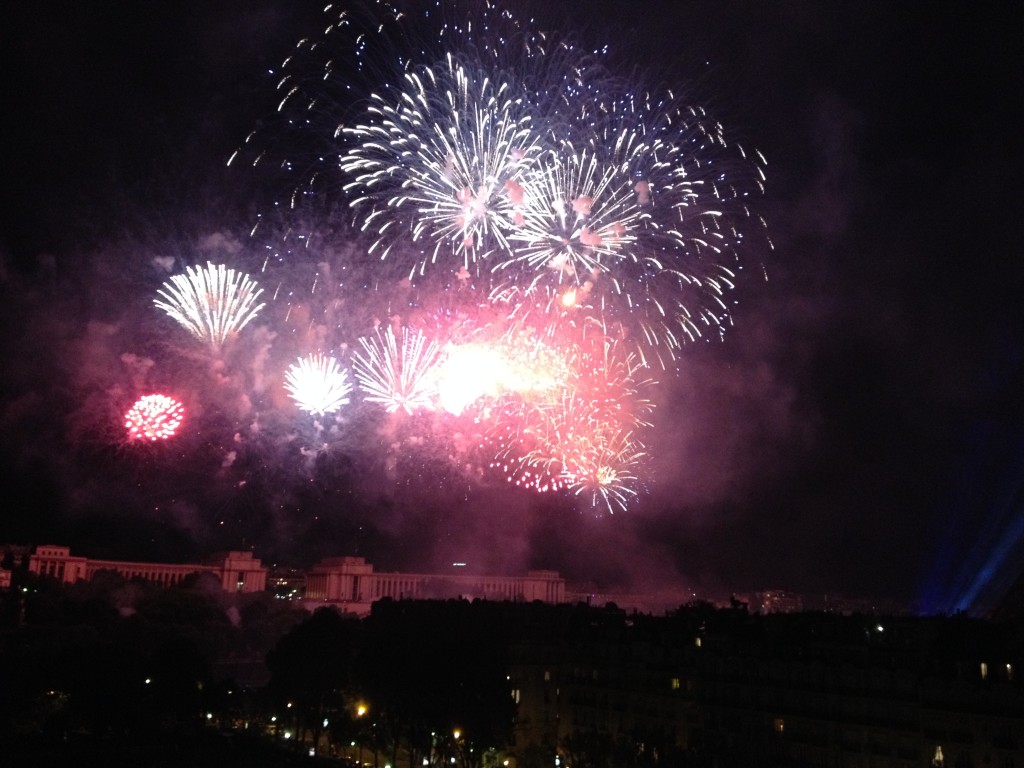