The sticker count and car signing is growing on the back of the back of the roadster….it’s a nice memento of where you have been. We are traveling so much it’s hard to keep track of the days!! 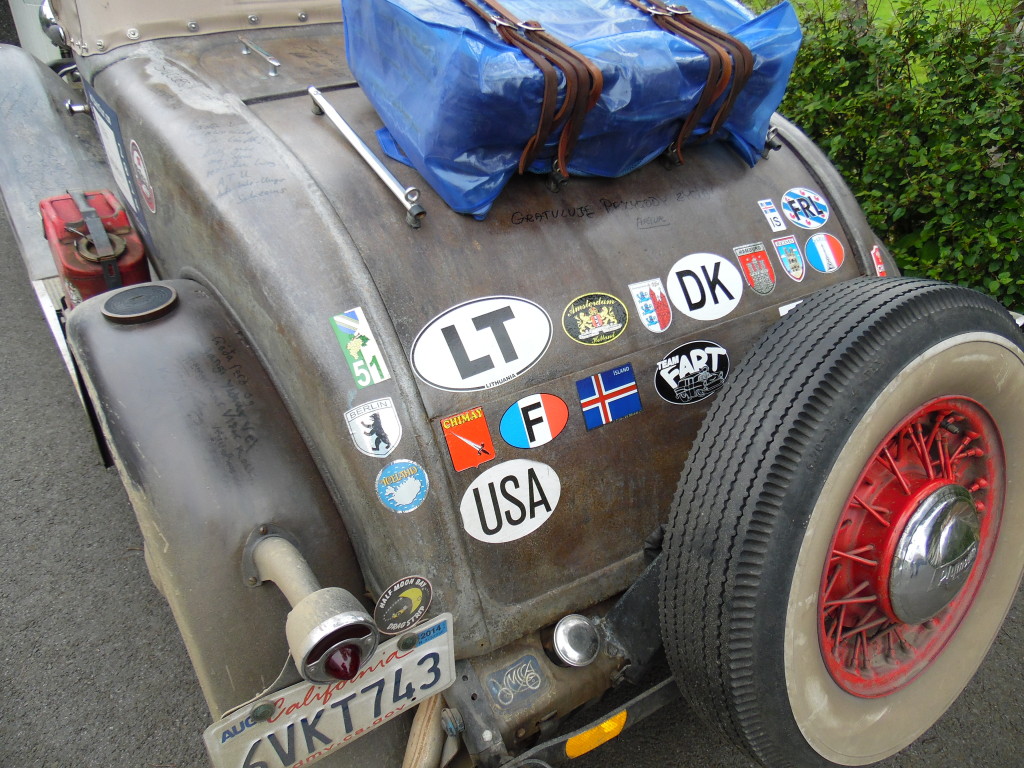 Not sure if you can see all the notes and signing but it covers the car….these are from people who have helped us in one way or another!

Once again I was getting some gas and a guy came up to me and said there was an interesting car museum nearby in the village of Ystafell….sounded like it had some interesting stuff so I went to check it out. Turns out a local car club was having a big BBQ and party when I arrived so I got a chance to meet and BS with a bunch of car guys…..we’re all the same when it comes to cars!!

When I finally got into the museum, a car caught my eye right away. turns out it’s a Dixie Flyer….now I’m aware of the car, but have only seen pictures, not the car. According to the museum owner, Sverrir Ingolfsson, it’s one of three known to exist: one in Australia, one in the US, and one in Iceland belonging to him. 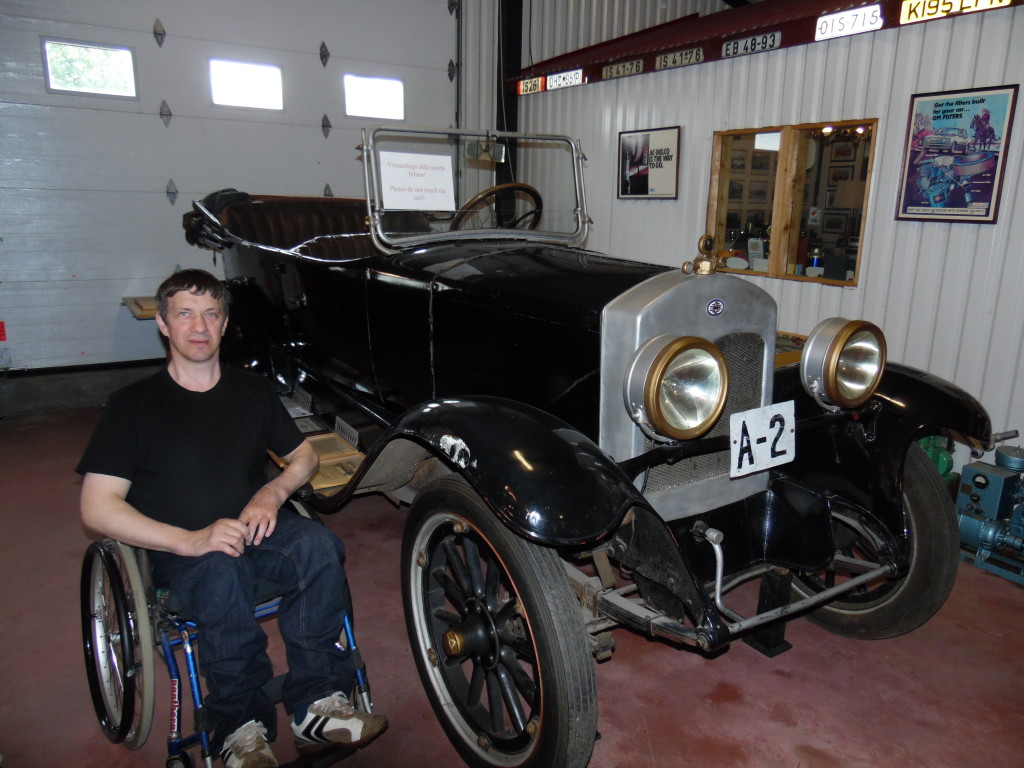 Sverrir Ingolfsson and I have something in common in that both our Dads were  auto mechanics early in life and old car collectors who followed the Norwegian creed of “never get rid of anything…you’ll probably need it tomorrow”. When his father past away, he was able to take over the collection and over the years at least doubled it in size. Plus, the NOS parts inventory dating back to his Dads time is a treasure trove….he is definitely the go to guy for any old car parts. In addition, he is one of the most knowledgeable car guys I have been around….he also knows the history of everything in the museum. I really enjoyed meeting him and getting a private tour

The thing I liked is he has a little bit of everything and it all came from Iceland. Most of the cars are European, however, he has some American stuff as well 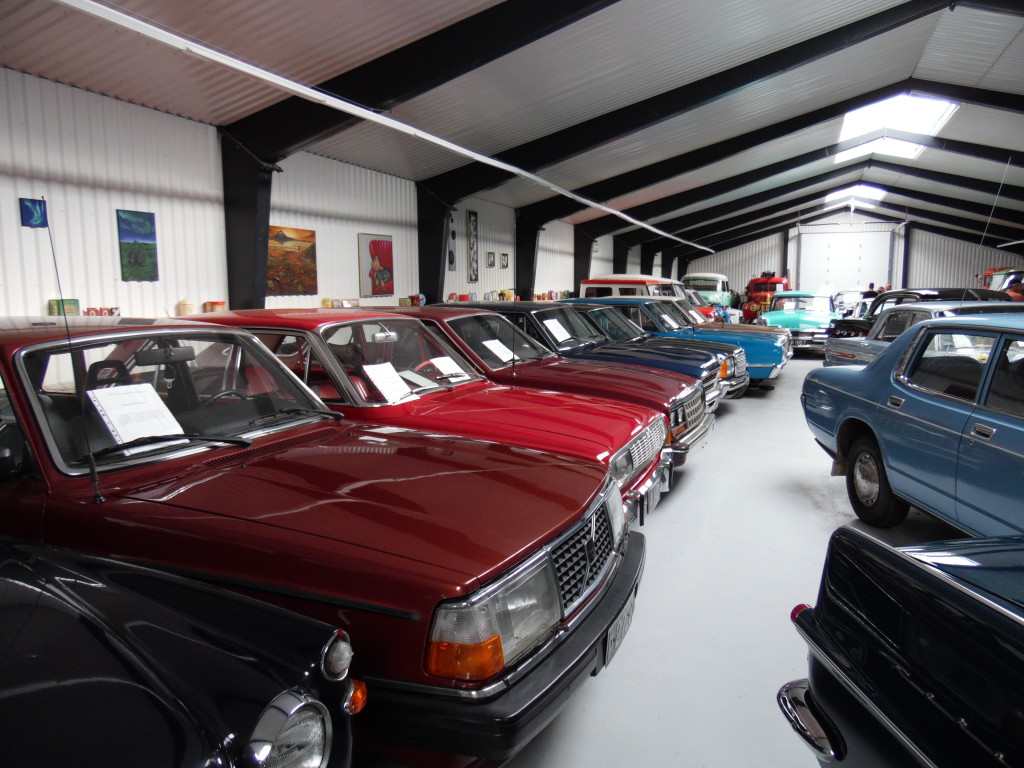 Part of the collection

Here’s one of the more interesting cars….a Chevy Pickup with a custom bed cover and was used as a hearse in a nearby town 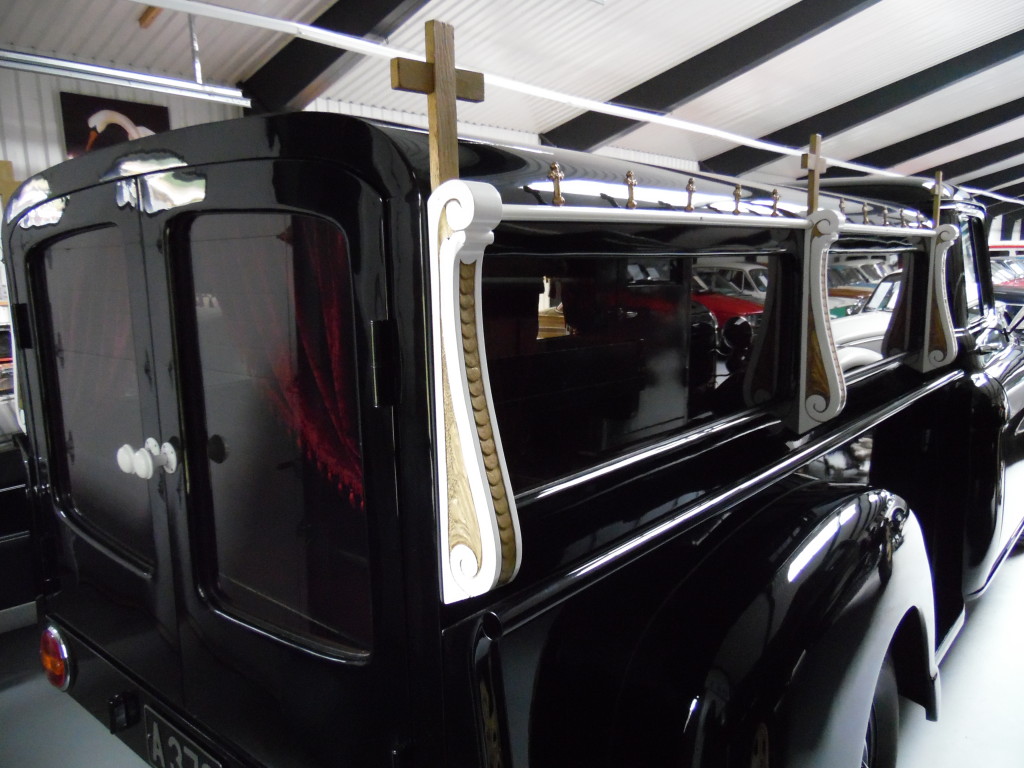 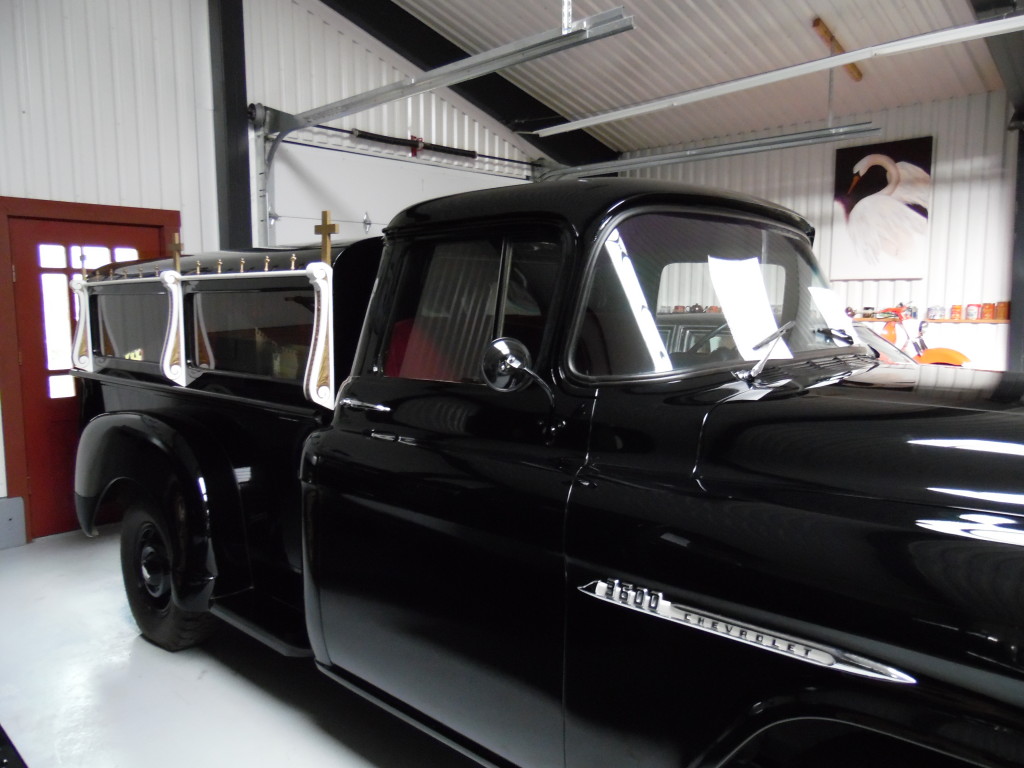 This is just a small sample of what he has.

We next were contacted by a car club, Kruser Klassik in Reykjavik and made contact with a couple guys the next day. The club is pretty much focused on 50’s and 60’s cars and has over a thousand members, complete with there own clubhouse. Check them out at www.kruser.is 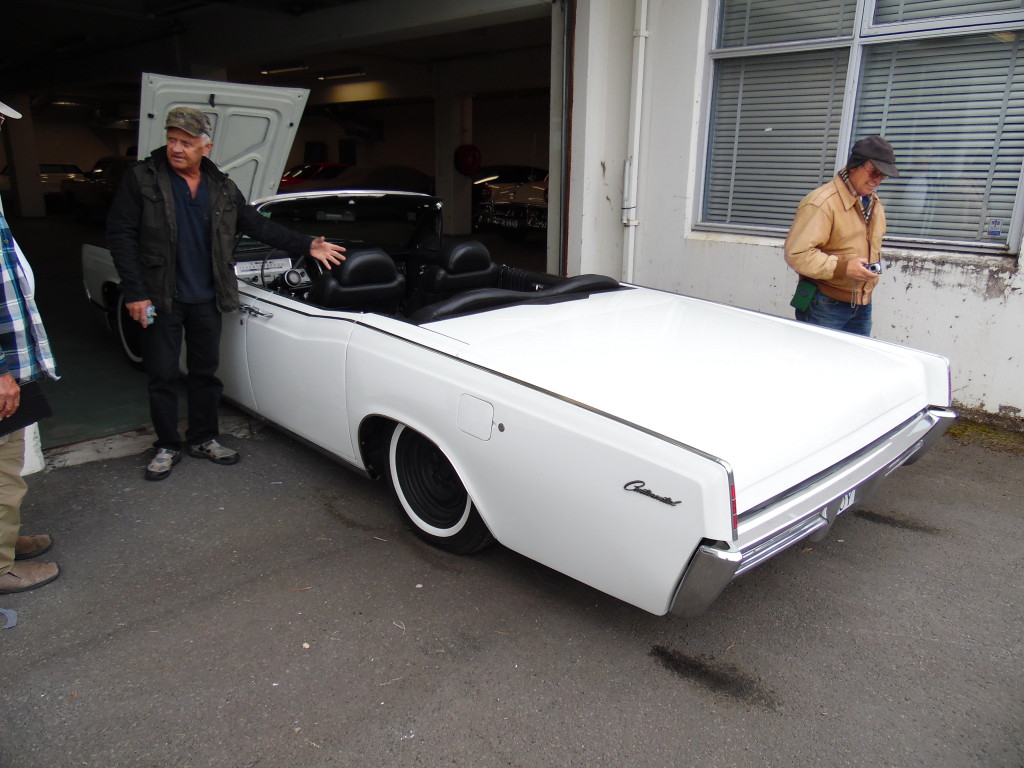 He took us on a short cruise through the old town centre of Reykjavik….reall cool town!! 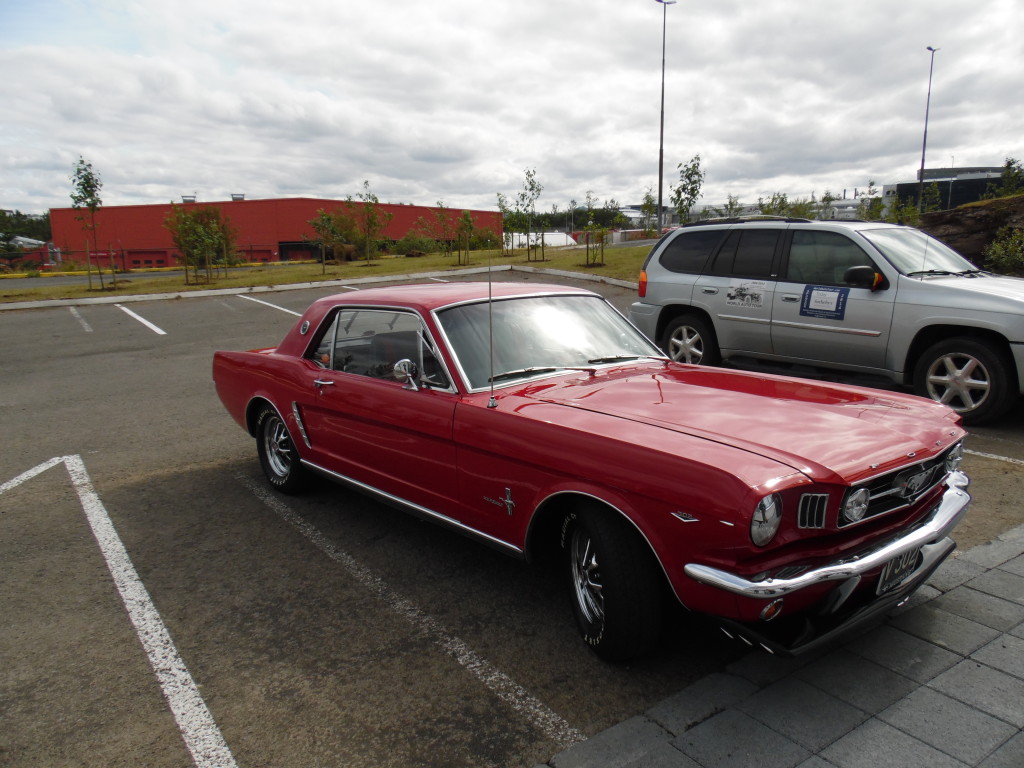 Interesting the cars you find around the world. One thing, big 60’s cars….Cadillac, Lincoln, etc. are very popular and sought after …..and they actually drive the cars rather than keep them in a garage and never seeing the road. I really like that…they’re a car…drive them!!!