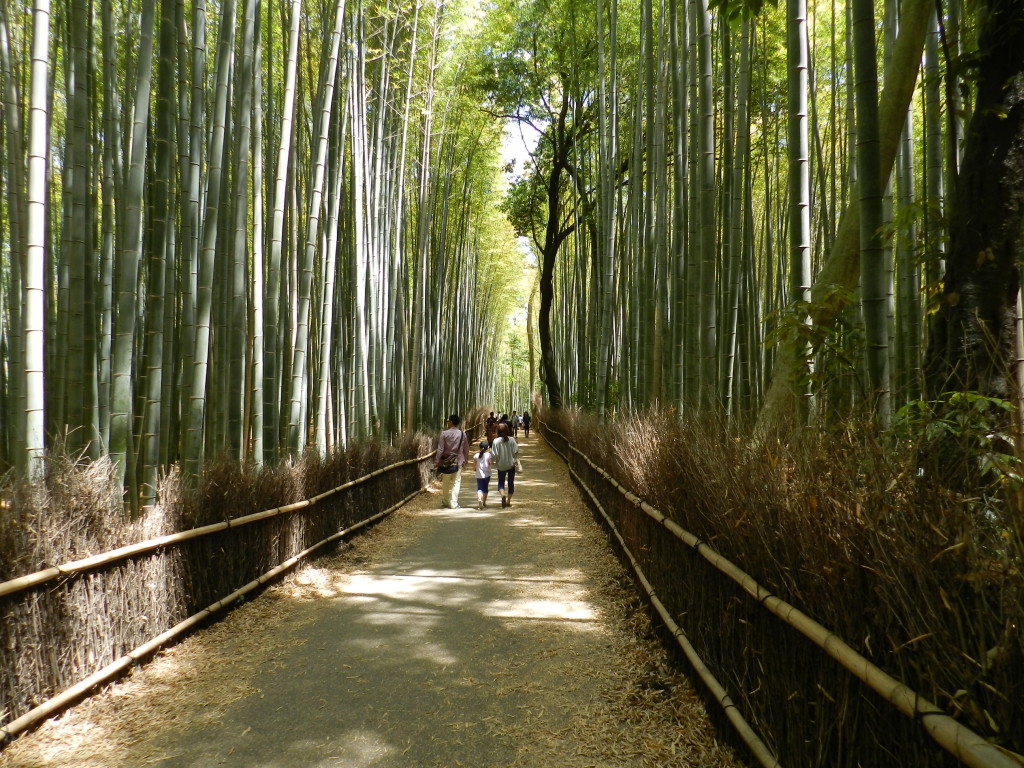 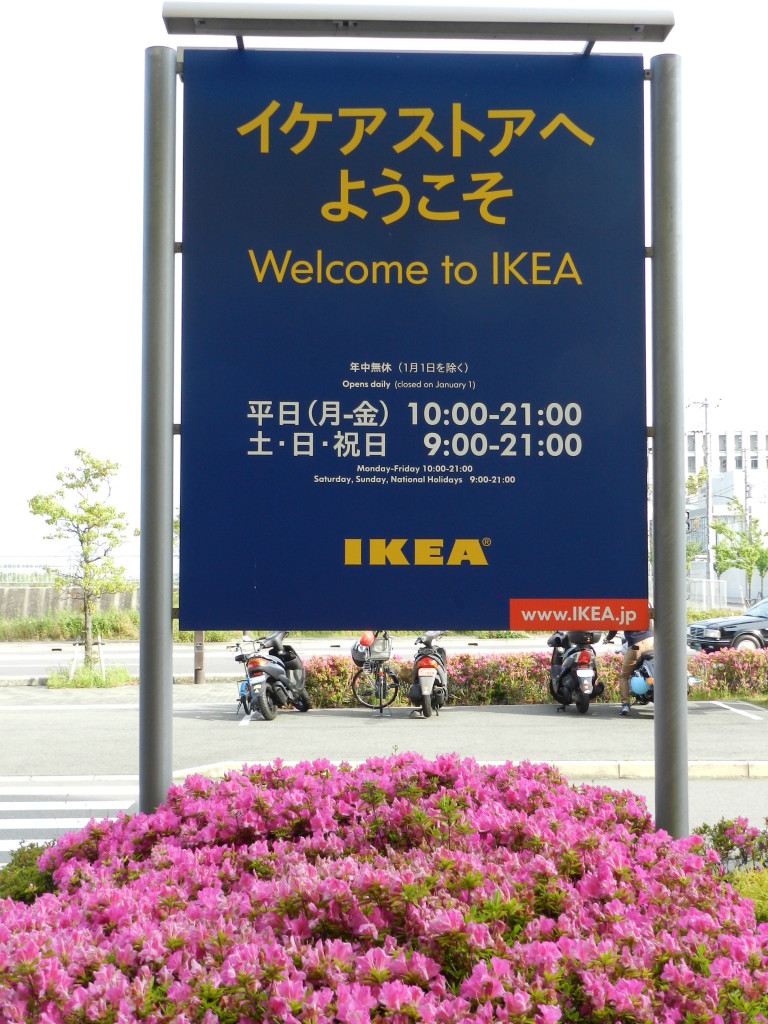 After a great send-off by Sotheby’s this morning at the Marine Tower in Yokohama, we hit the road about 10:15 and traveled 450km to Kyoto.

During the first third of our six-hour drive, Mount Fuji was the star. Here’s a picture of the 1928 Plymouth being driven by John and Luke with the mountain in the background: 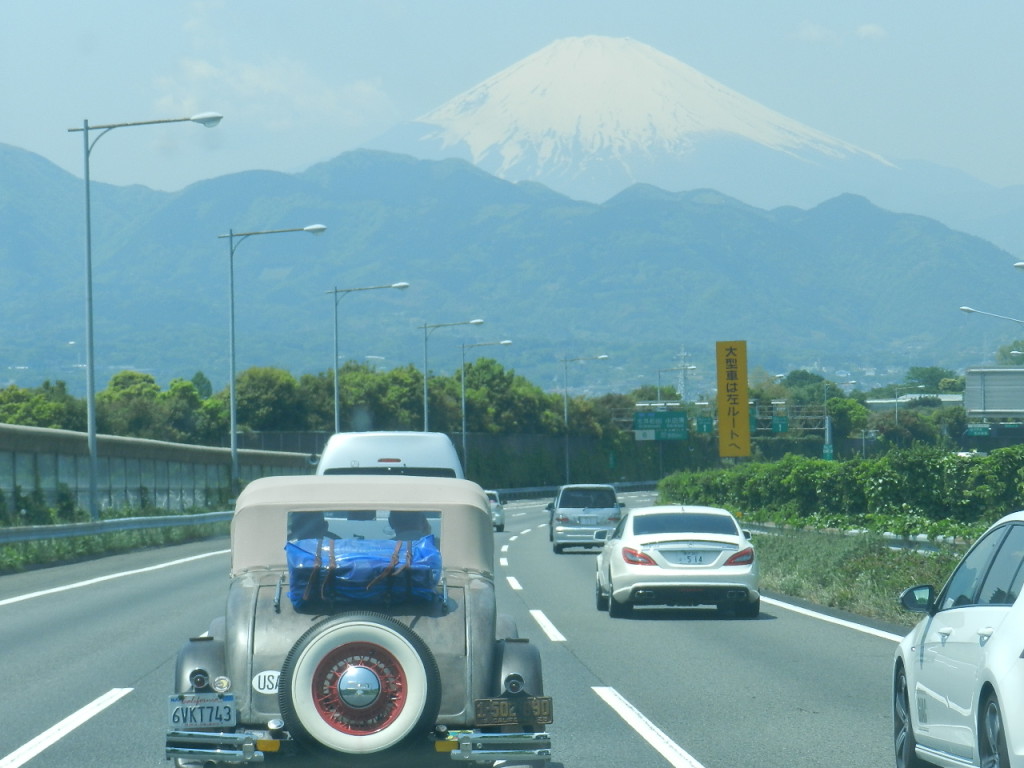 View of Mount Fuji from the road (Eileen Bjorkman photo)

Mount Fuji reminds me of Mount Rainier in my home state of Washington — both mountains seem to hold court over the surrounding countryside.

Around 12:30 we stopped for lunch and more views of Mount Fuji and John refueled the Plymouth — it can only travel  unrefueled about 150 miles. That’s fine with me — I can’t stand being in a car for more than about two hours for a single stretch anyway.

In Kyoto this evening our guide, Hiro, suggested we have Japanese “pizza” for dinner. We followed him down an alley to a restaurant where the quality of the food far outstripped the size of the restaurant. Here’s what that delicious meal looked like: 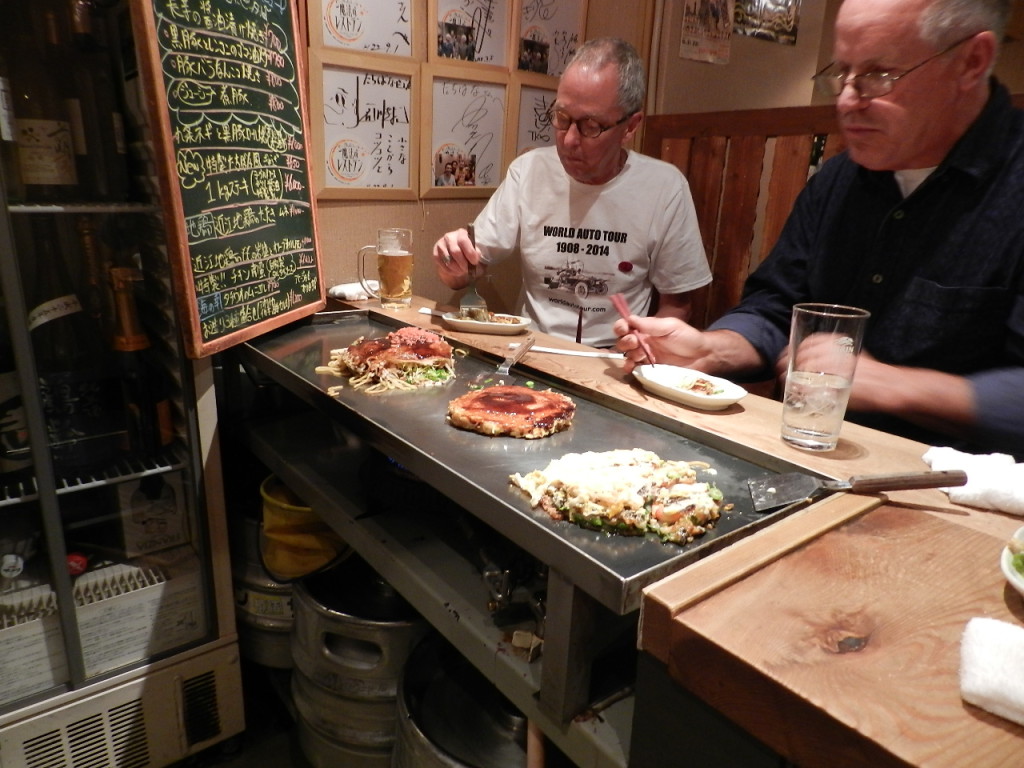 Tomorrow morning we rest for a bit and then have a very short drive to Kobe.