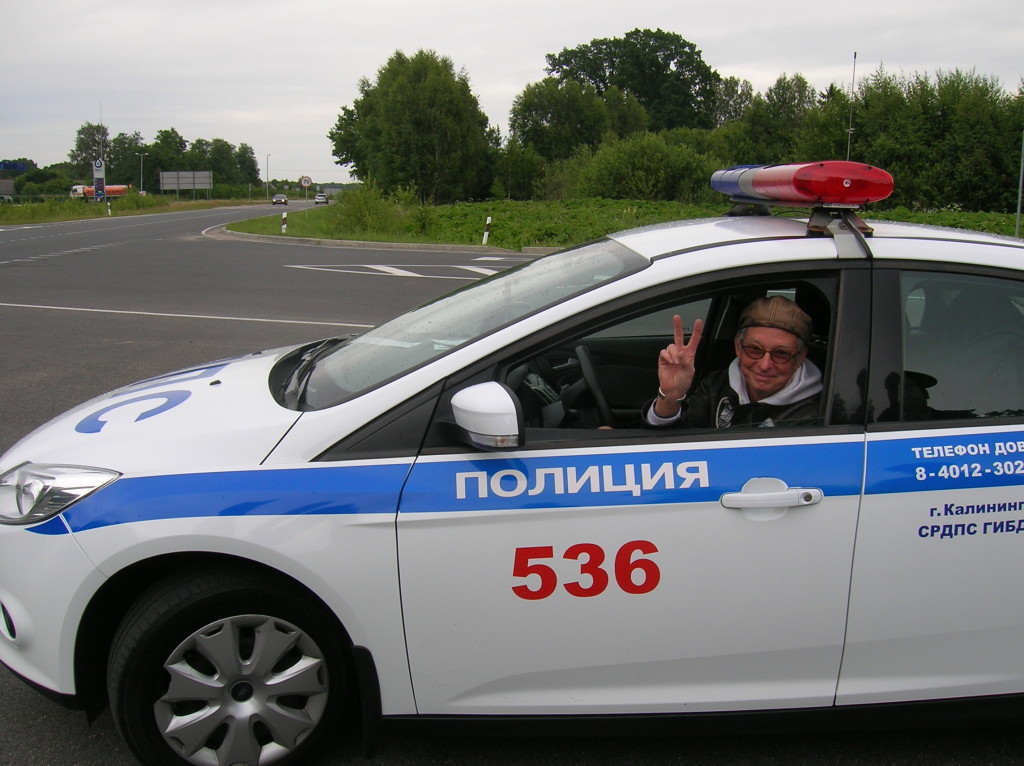 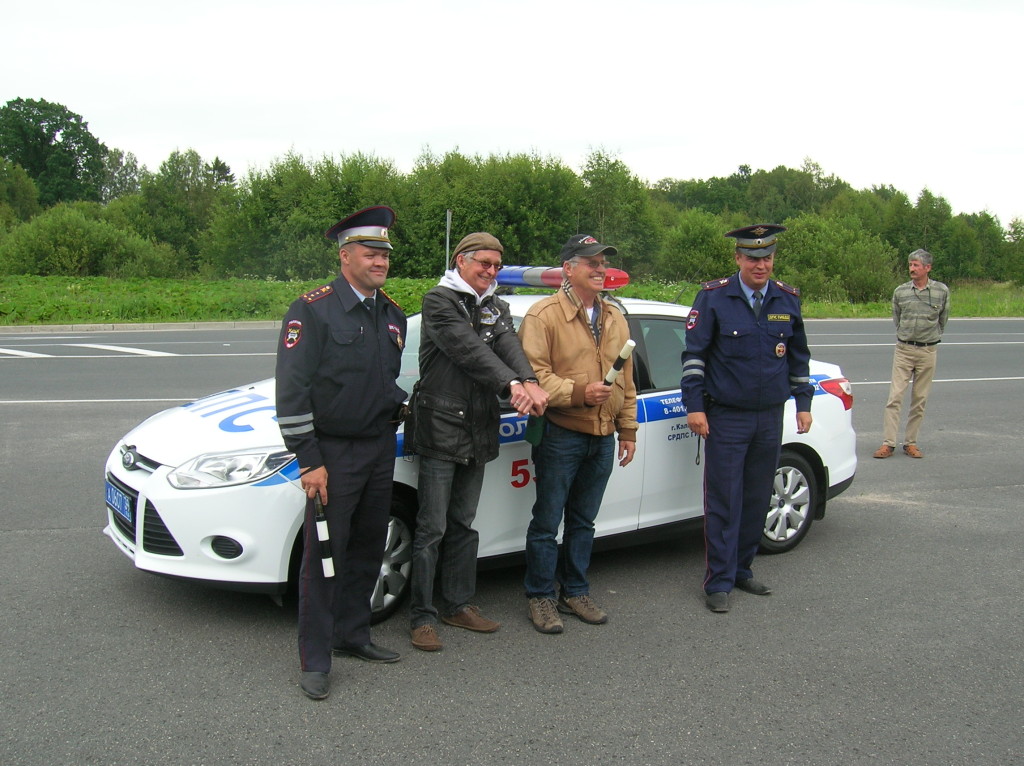 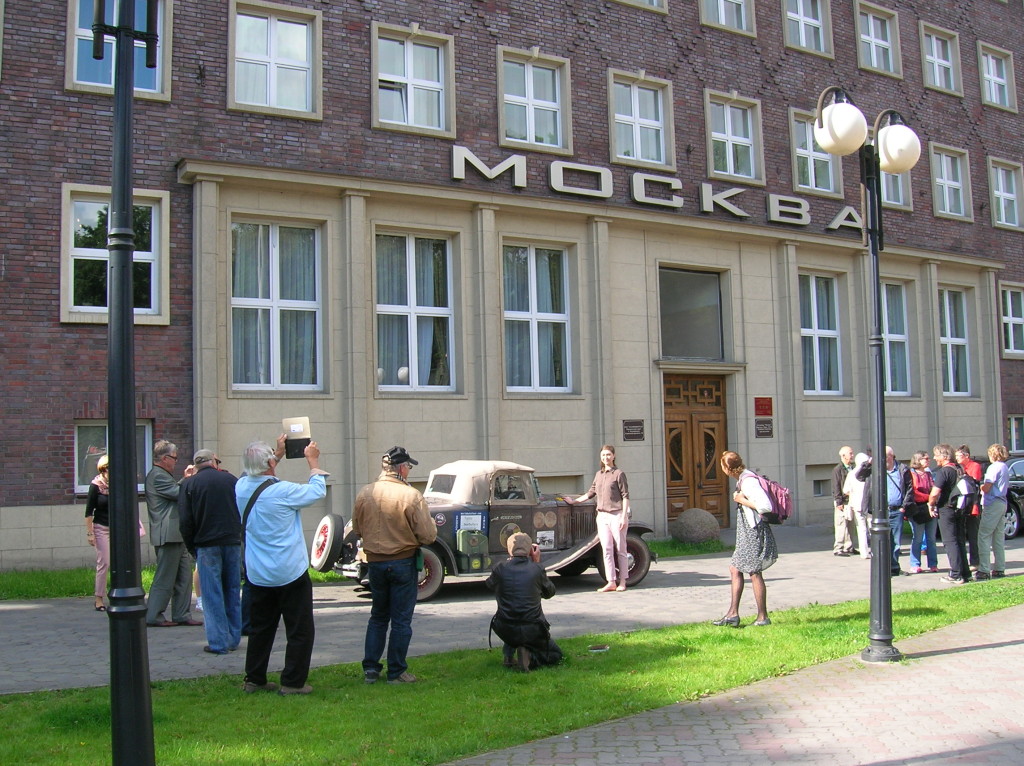 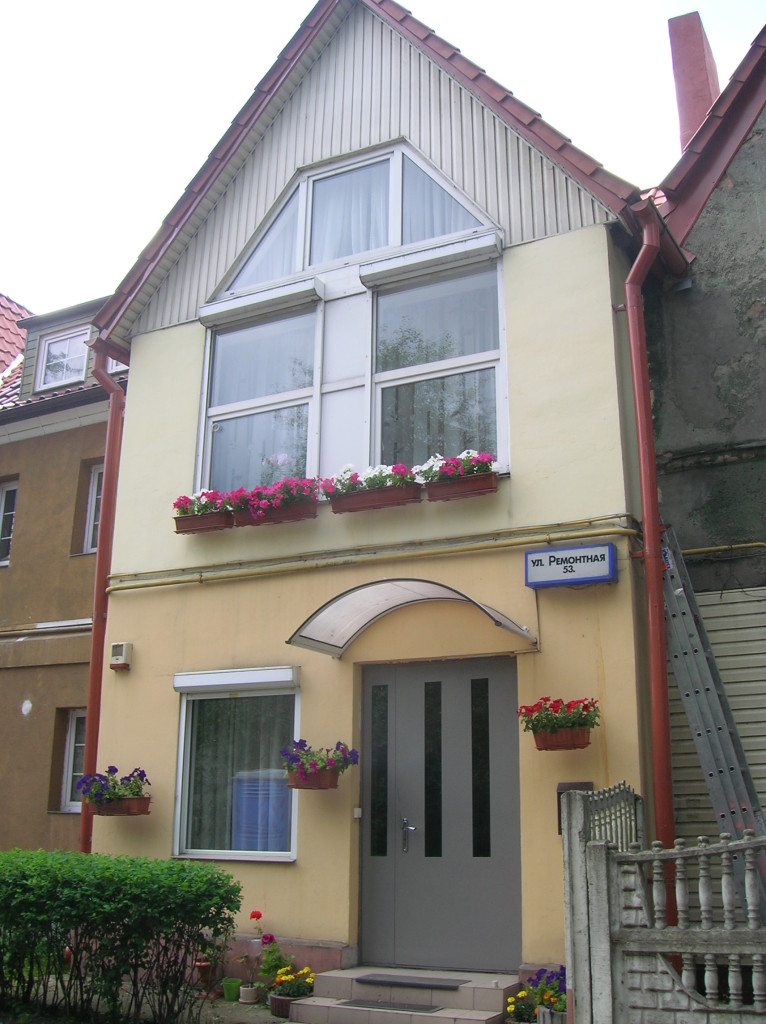 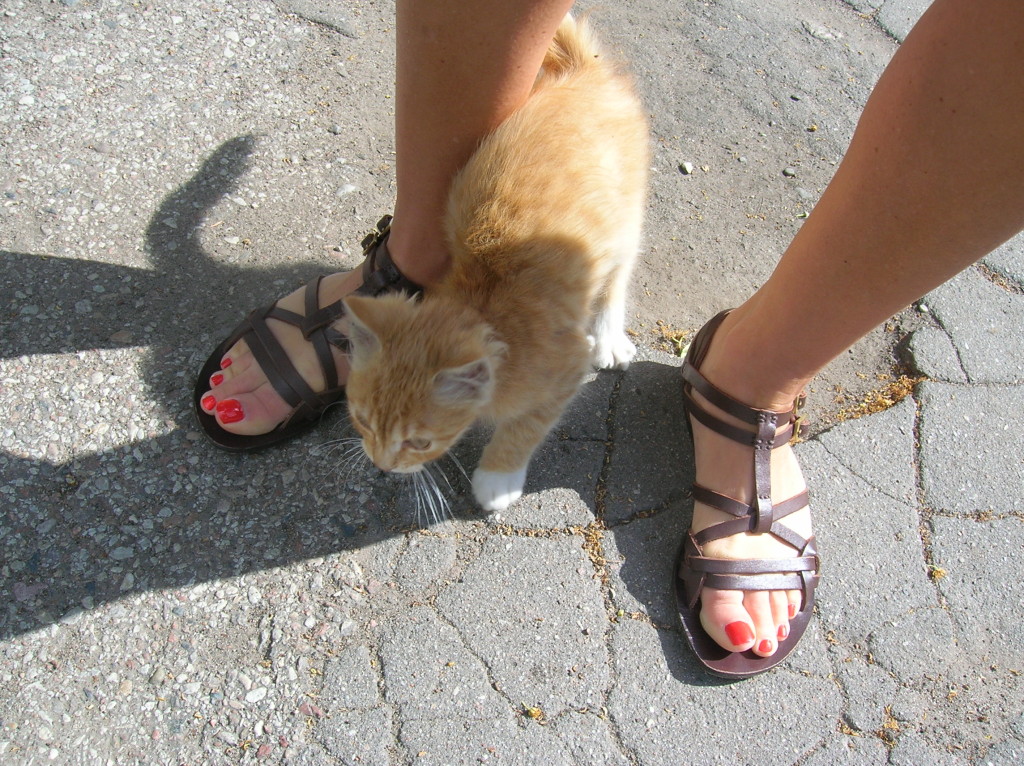 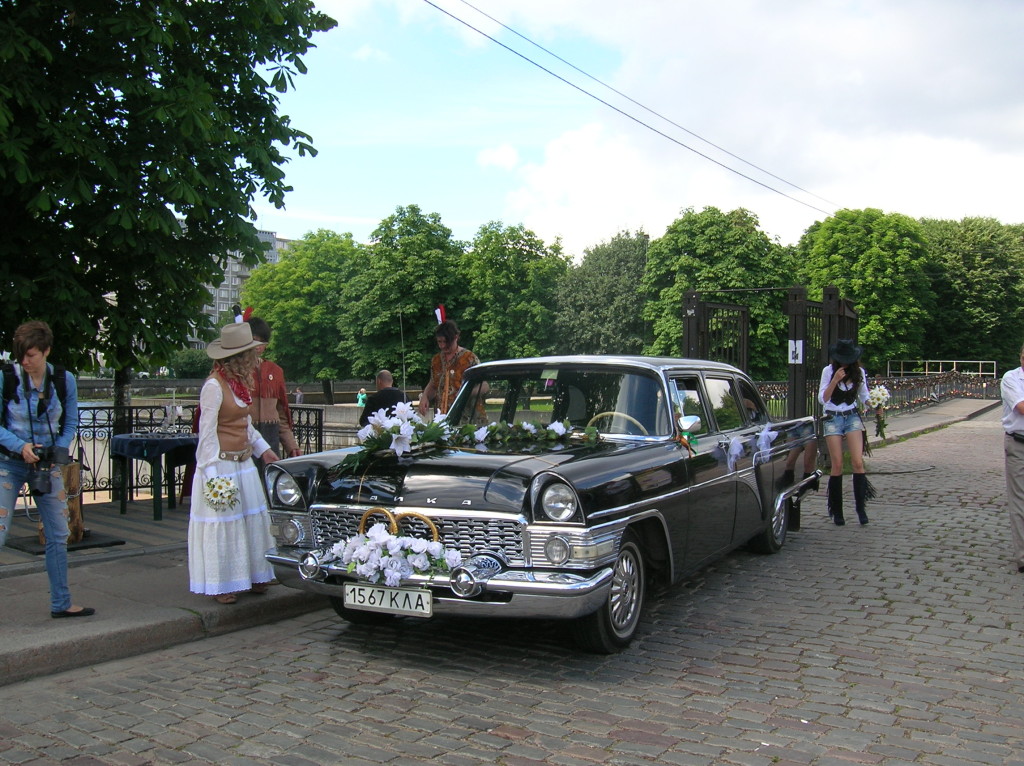 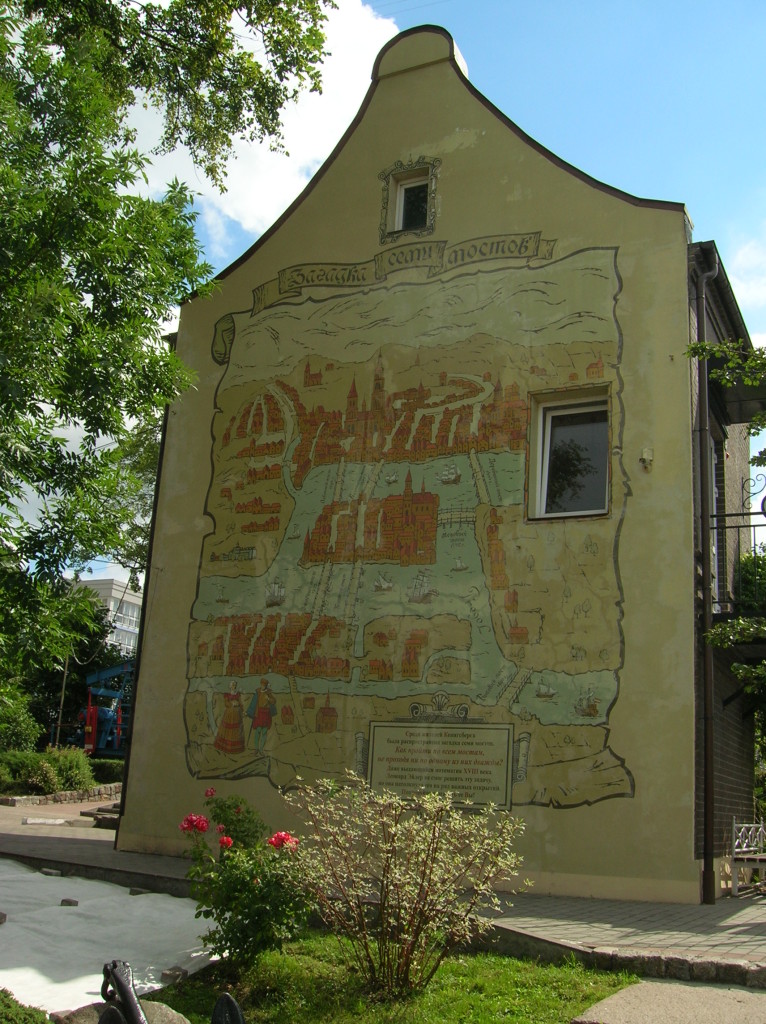 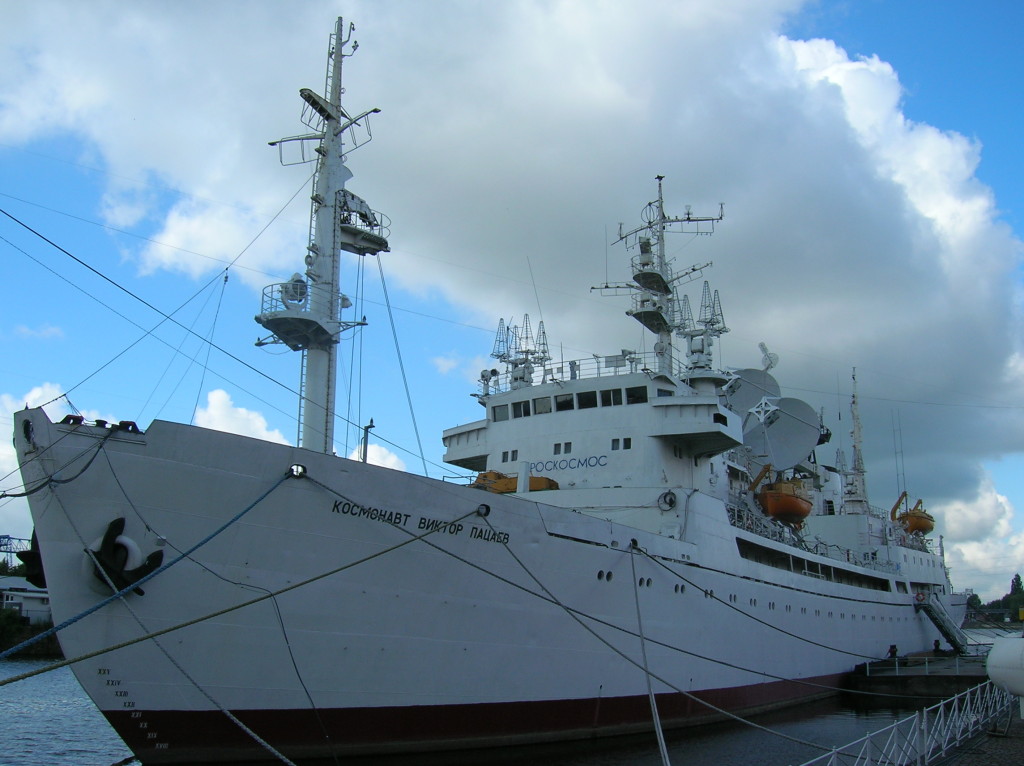 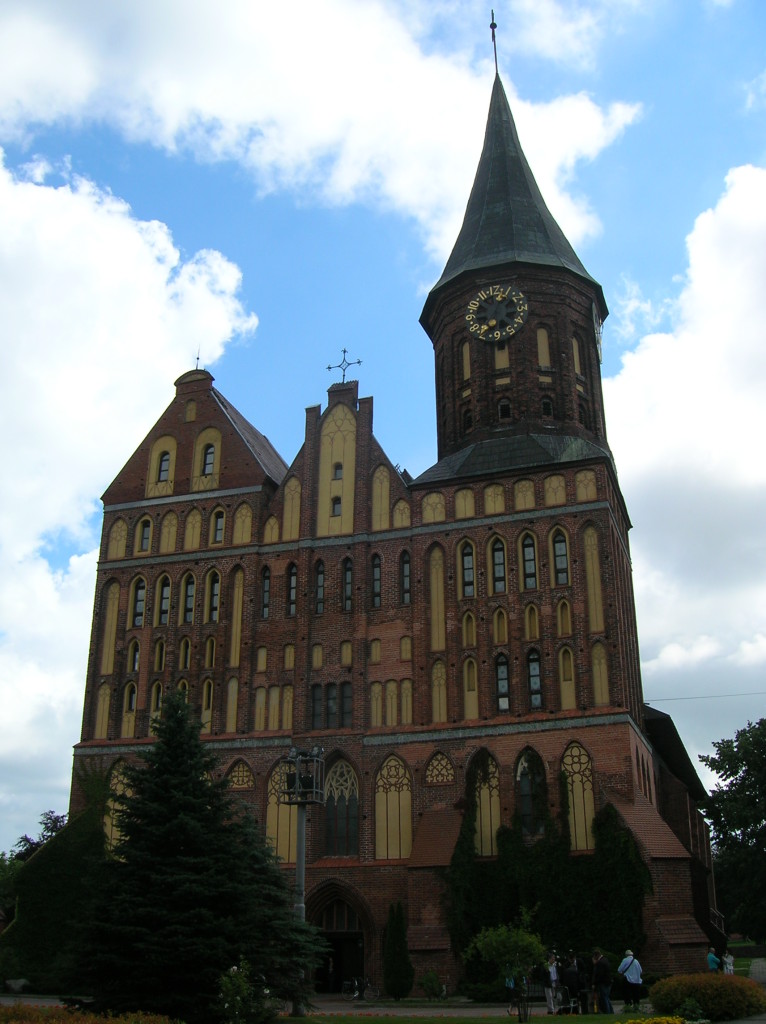 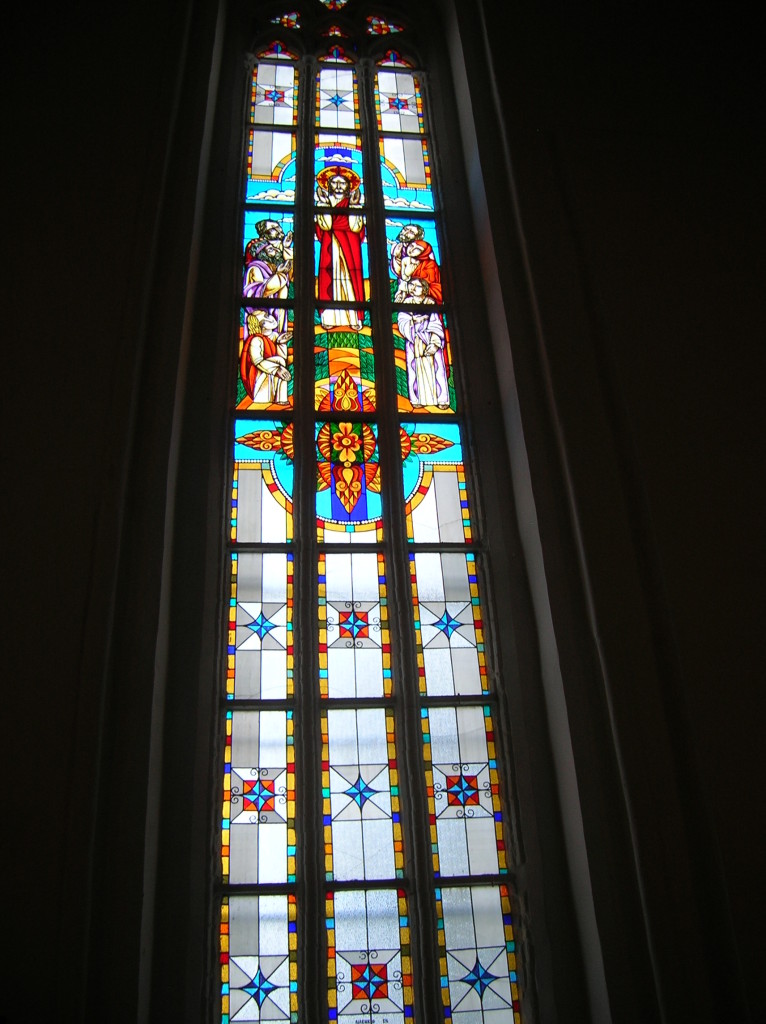 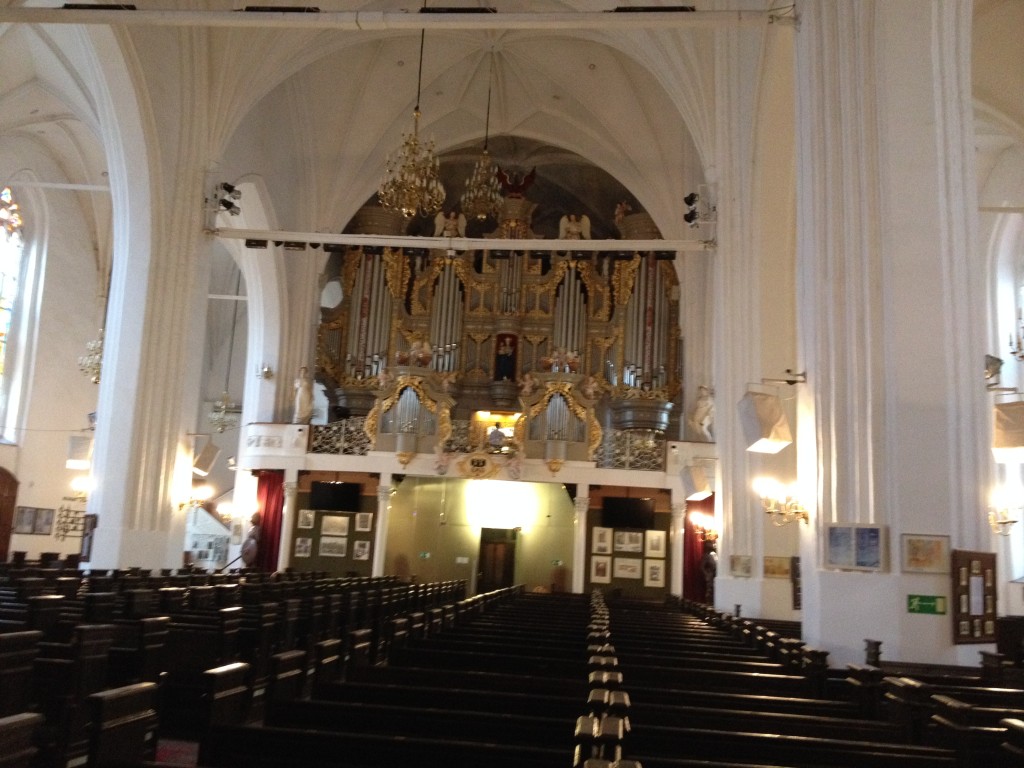 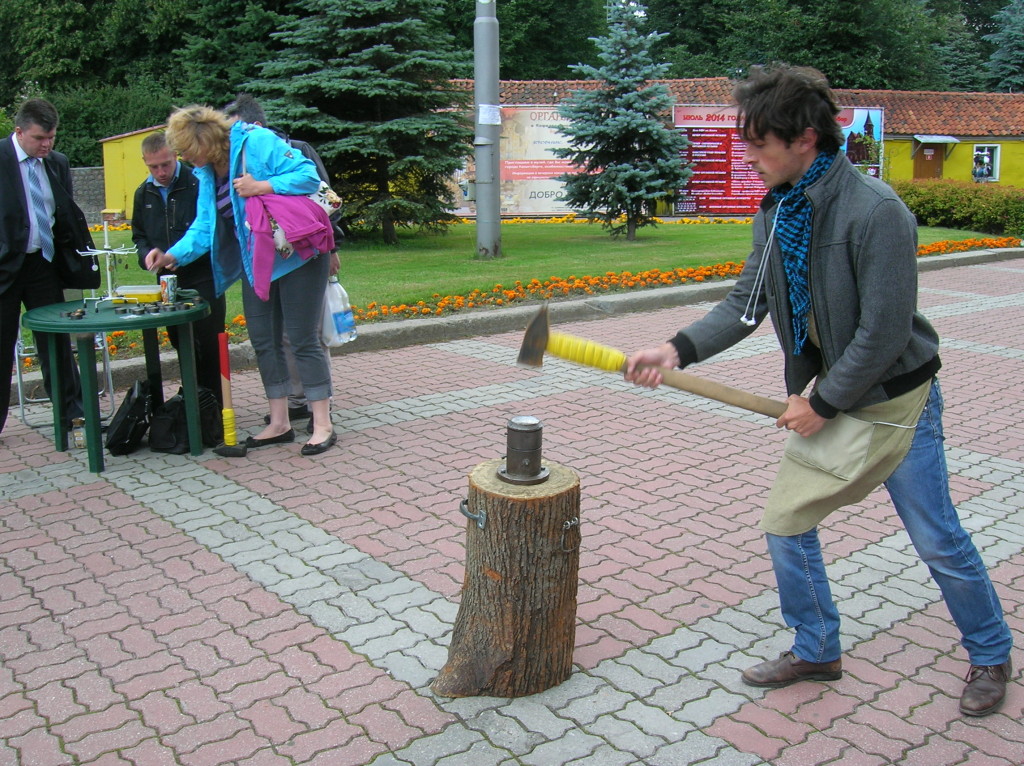 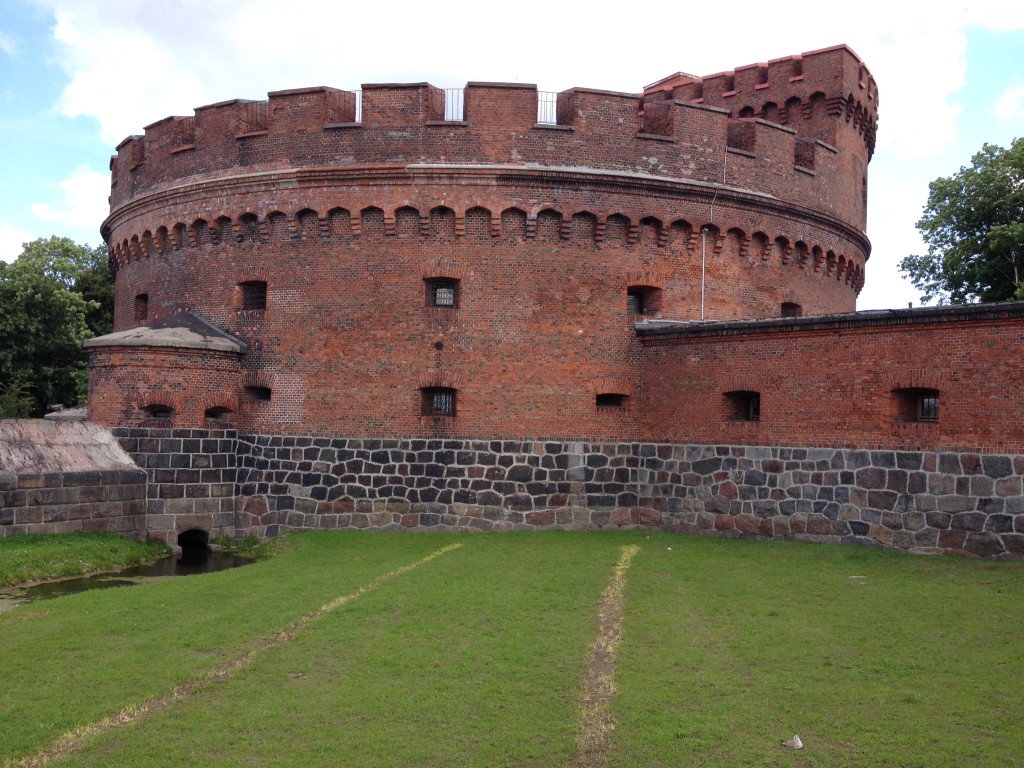 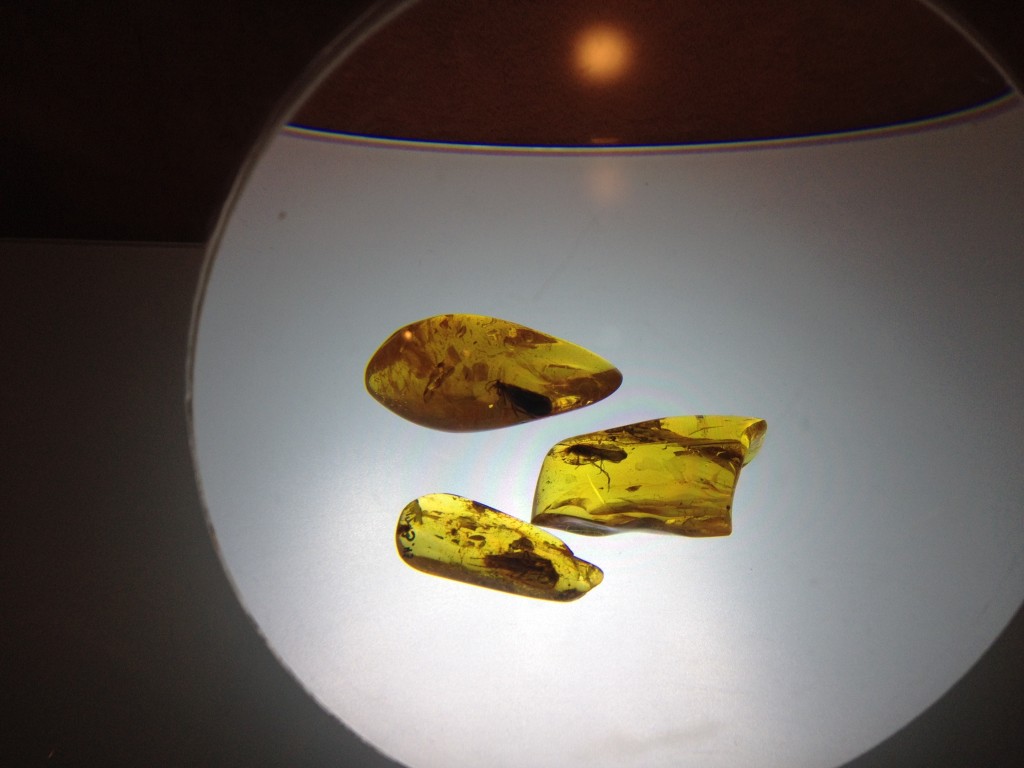 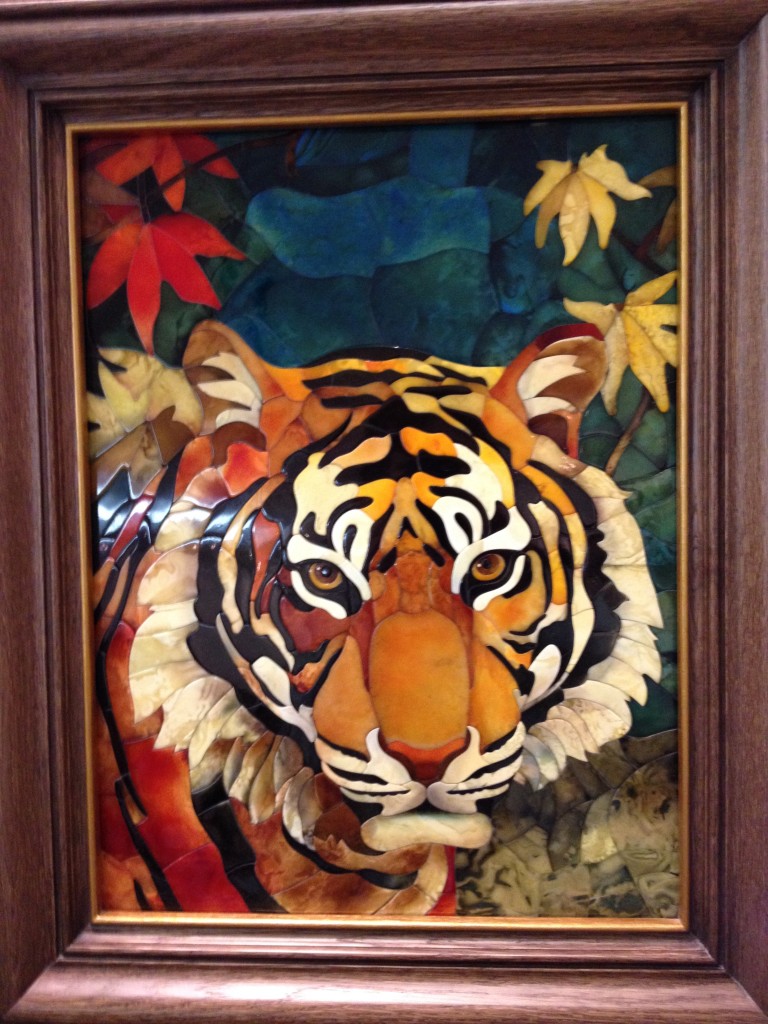 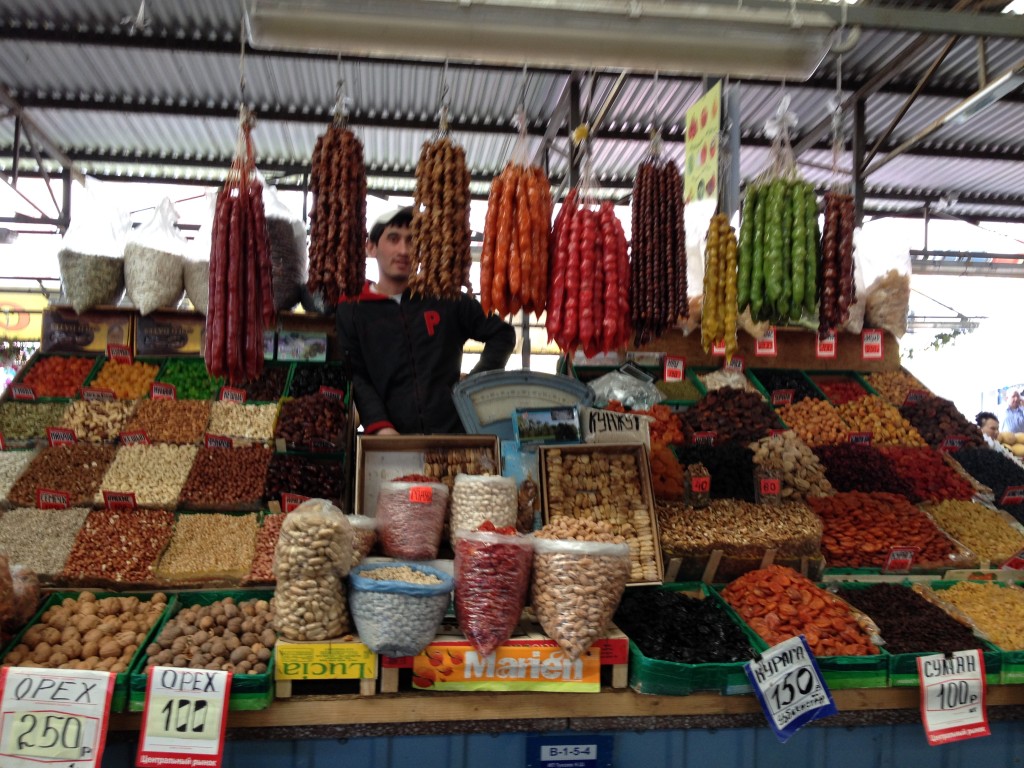 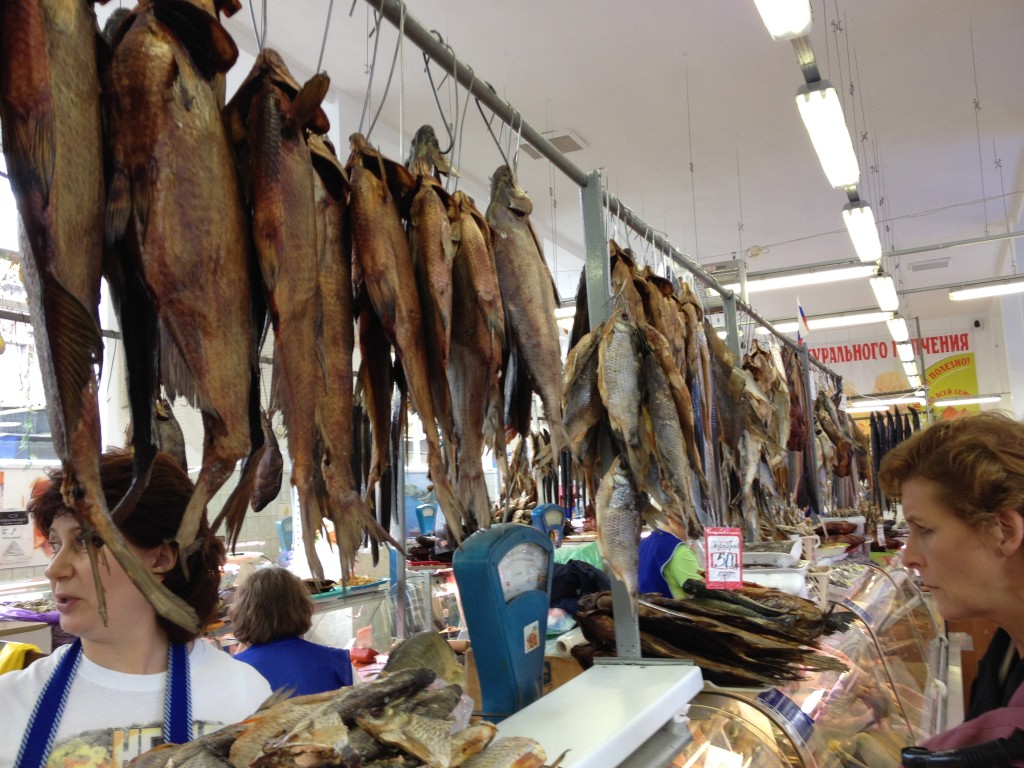 I’m happy to report that we had an easy border crossing today. No drama. No angst over paperwork. No customs officials tracking down obscure regulations that we had no chance of complying with.

We reached the border about 10 a.m. and finished crossing into Russia about 2 p.m. for a record-setting (for us anyway) four hours. Four hours may seem like a long time to clear customs, but a long line of cars in front of us caused most of the delay, not the customs process itself.

We really didn’t want to leave Lithuania after all the fun we had there, but we are happy to be back in Russia. I’m starting to actually feel a little Russian and it’s nice to see Cyrillic signs again. The bumpy Russian roads gave John and Luke a chance to try out the new rear shock absorbers on the Roadster, and Luke told me at a fuel stop that the shocks are working “very well.”

The roadside scenery changed to mostly small villages, large fields of corn, and riotous displays of wildflowers from every color in the rainbow. 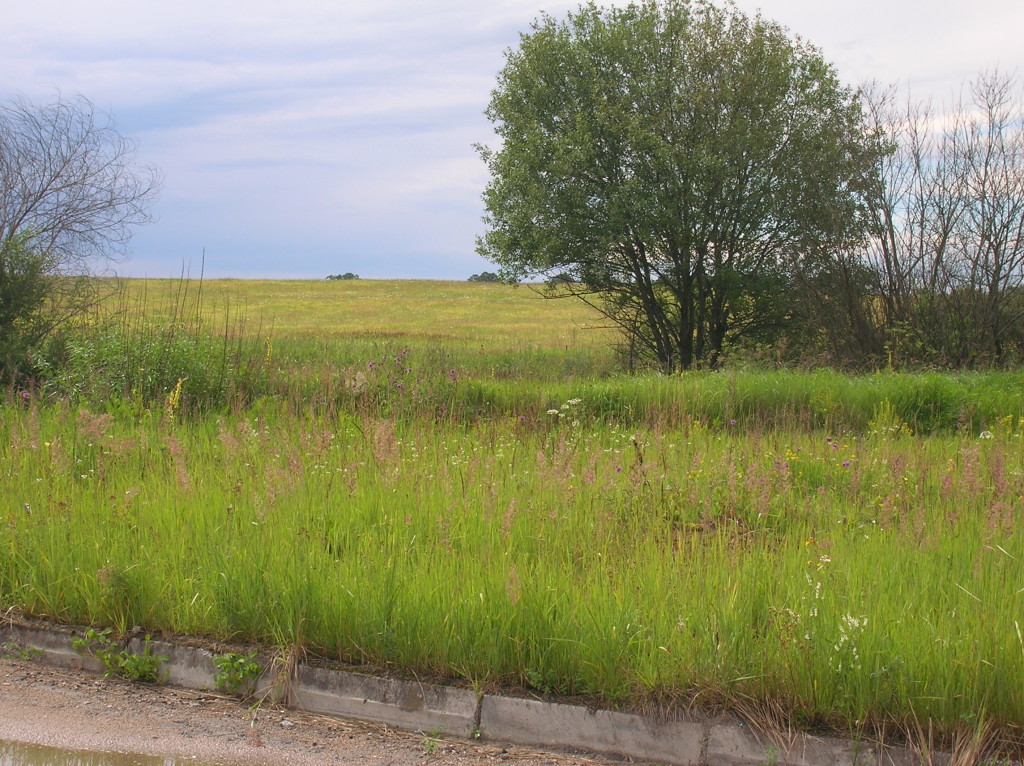 Roadside wildflowers on the trip to Kaliningrad (Eileen Bjorkman photo)

We arrived in Kaliningrad about 5 p.m. and, as we drove to our hotel we saw a statue commemorating the four cosmonauts that hail from Kaliningrad. The statue made a nice preview for what we’ll see on our city tour tomorrow morning. 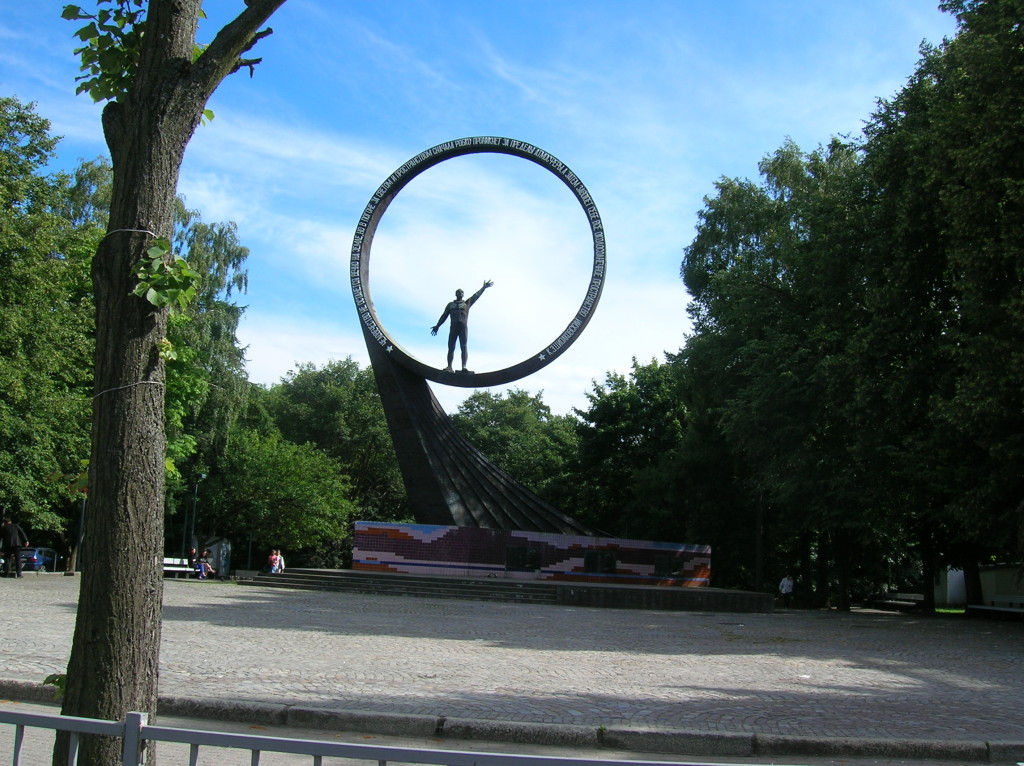 Friday we drive back across the Russian border into Poland, our last Russian border crossing for this trip. Just when we are finally getting good at this!