A little before noon today, as we crossed from Latvia into Lithuania, we ran into a construction zone with very bumpy dirt roads. A few minutes later, Luke called on the radio and said the Roadster needed to pull over so he and John could do a quick inspection. Just then, we had to stop for construction anyway, so John maneuvered the Roadster onto a wide spot on the opposite shoulder. Luke crawled under the car and cried out the quote of the day. Here’s a picture of what he saw: 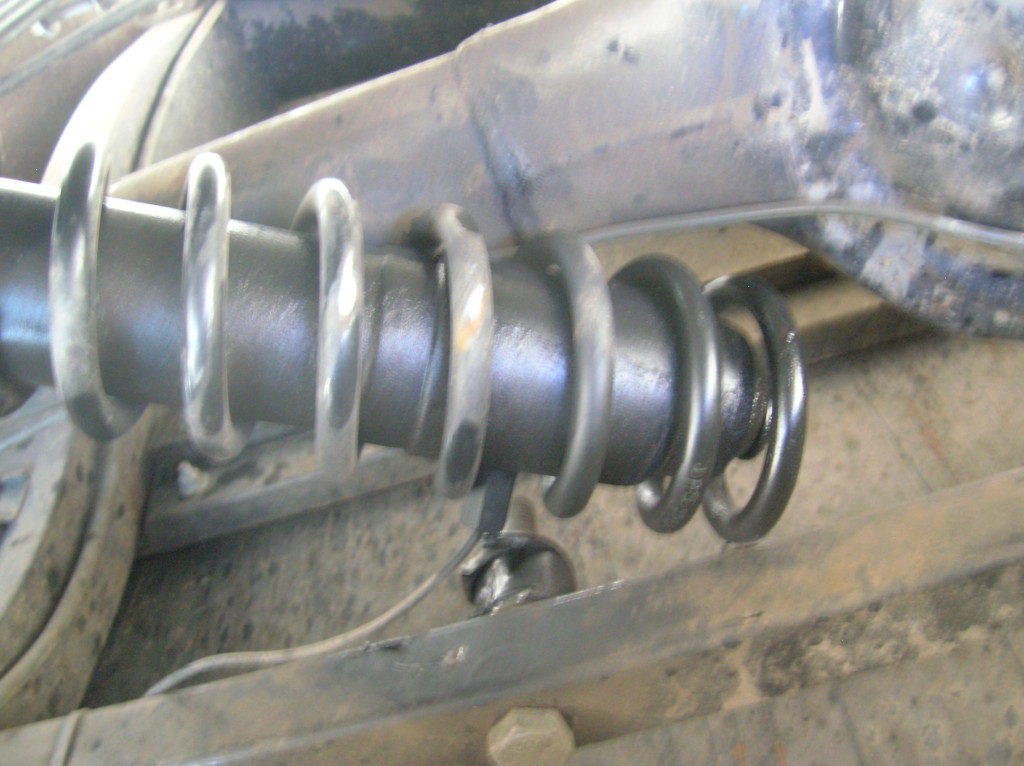 Luke decided it would be best to remove the shock, so the rest of us milled about and enjoyed the mild weather and clean Lithuanian air for ten minutes while he performed the operation. Since we have the day off in Vilnius tomorrow, we’ll have some time to check out the local auto parts stores and see if we can do any better than we did in Russia at finding some suitable rear shocks for the Roadster. 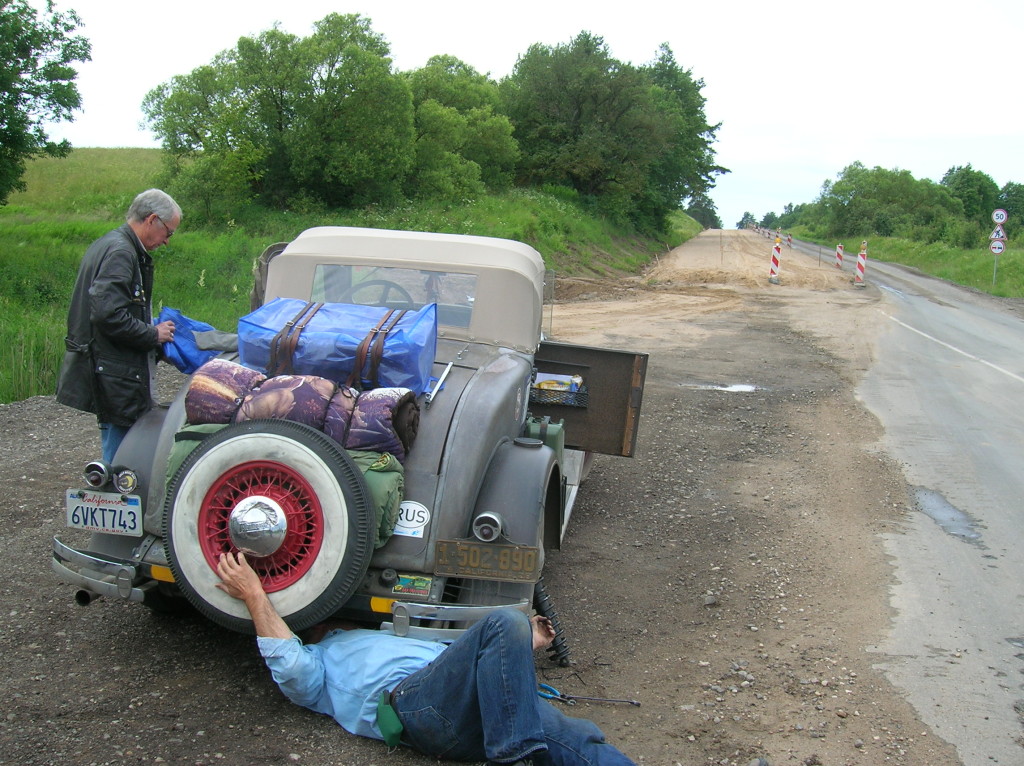 Not long after removing the ruined shock absorber, we made our first fuel stop in Lithuania, and got our first taste of European gas prices — about $7 per gallon, double what we have been paying in Russia and China. 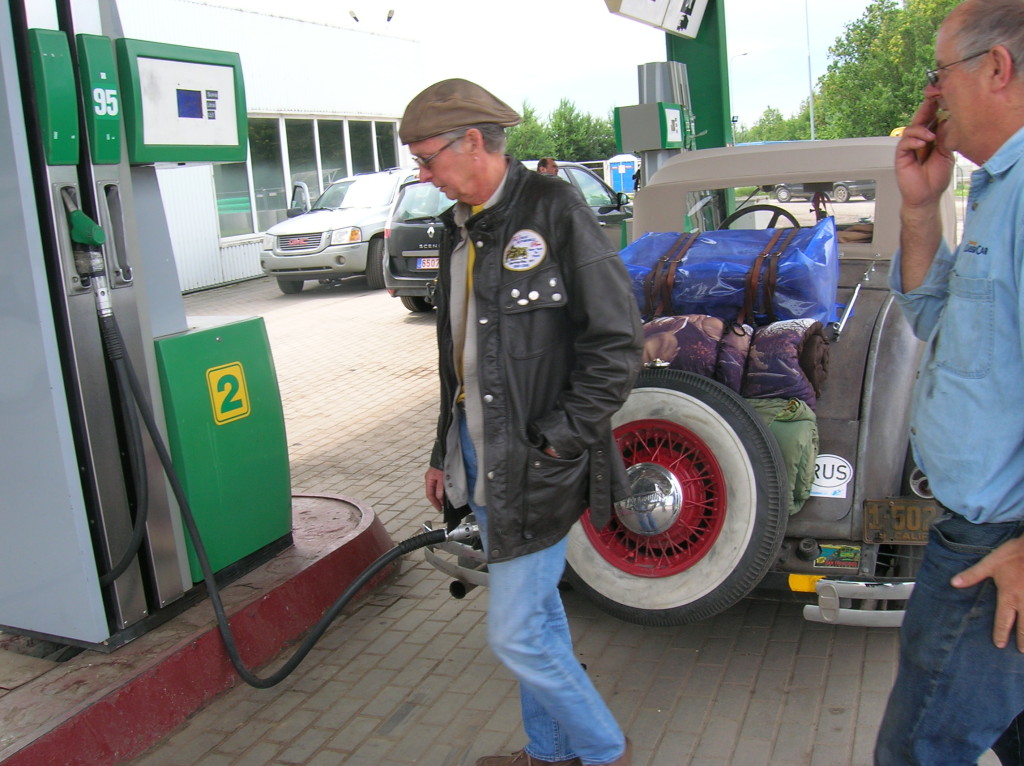 Our new guide, Karen, had packed a picnic lunch of Latvian bread, cheese, and chocolates to eat during our trip today. However, it rained most of the afternoon and we couldn’t find a covered picnic area along the road, so we ate the picnic in the hotel parking lot once we arrived.

Tonight we had dinner at a traditional Lithuanian restaurant, where Karen ordered an appetizer with pig’s ear for the meat eaters to sample. John and Leo reported the dish as tasty but chewy. 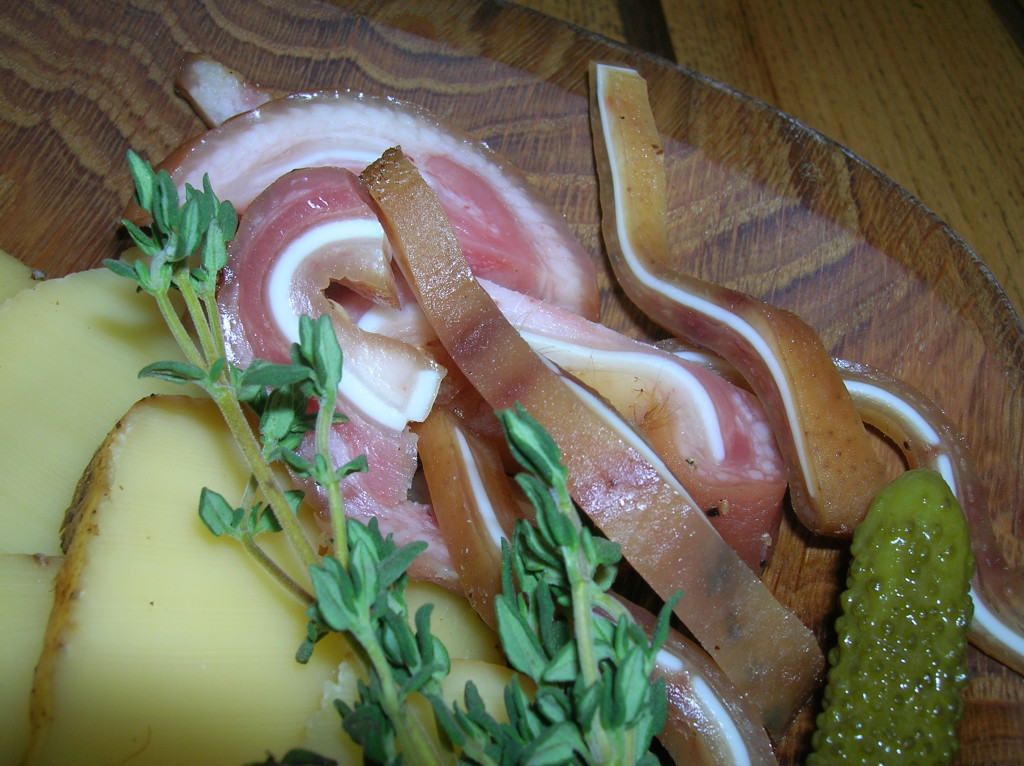 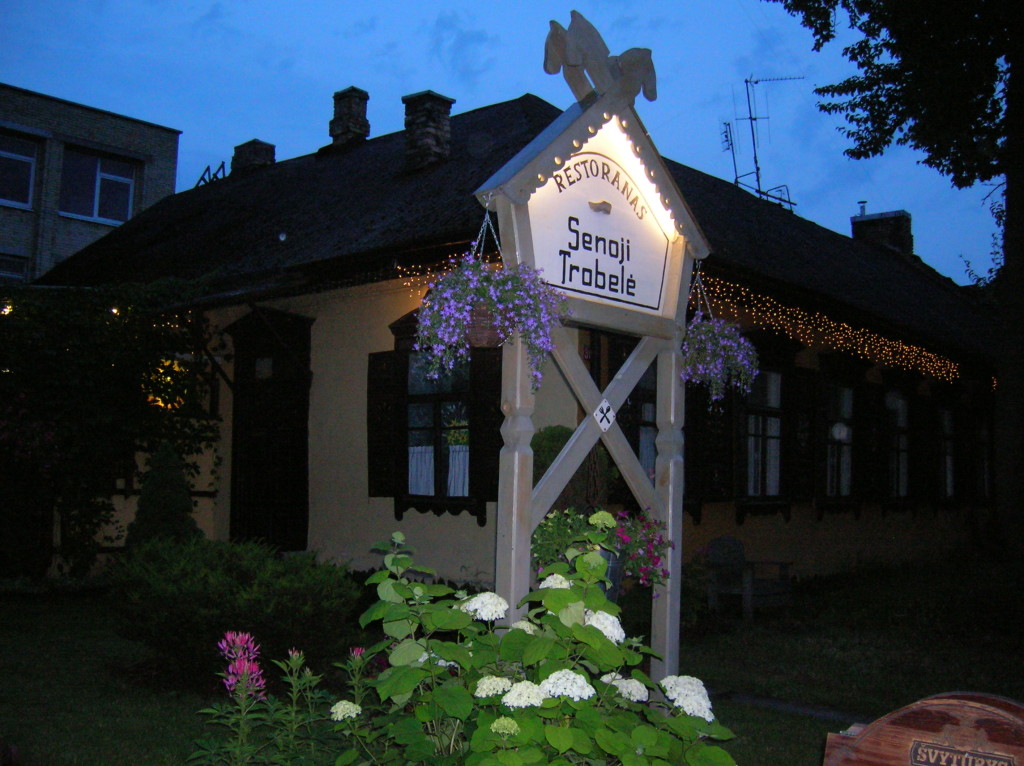 Tomorrow we have a walking tour of Vilnius, followed by a renewed hunt for shock absorbers. 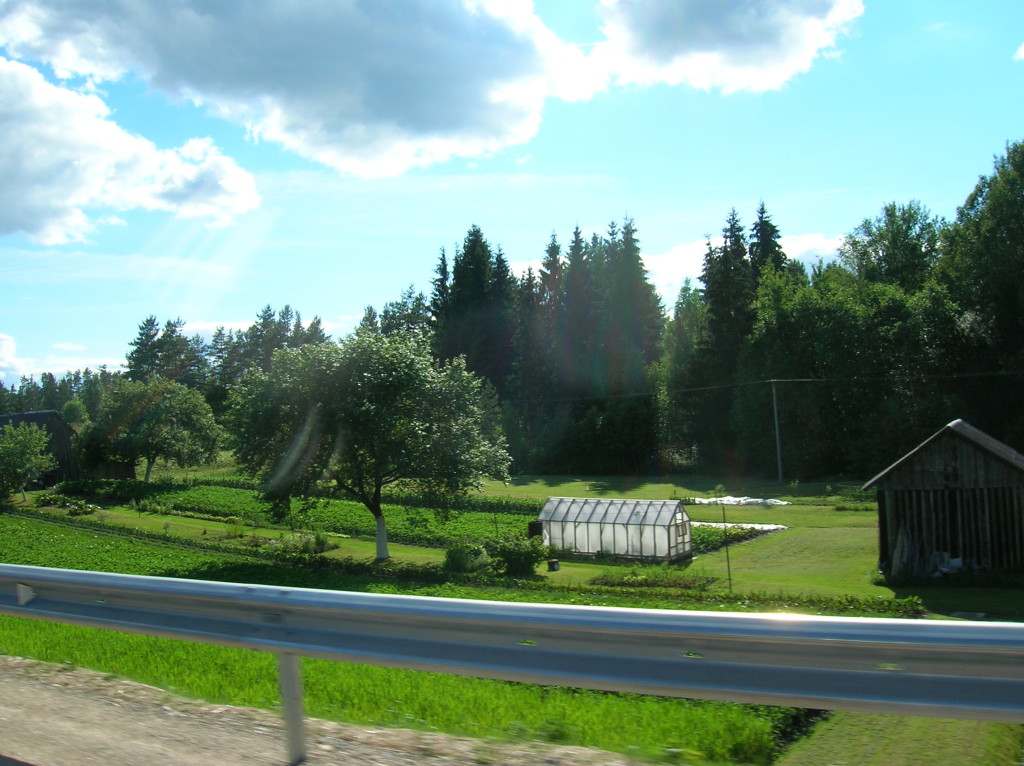 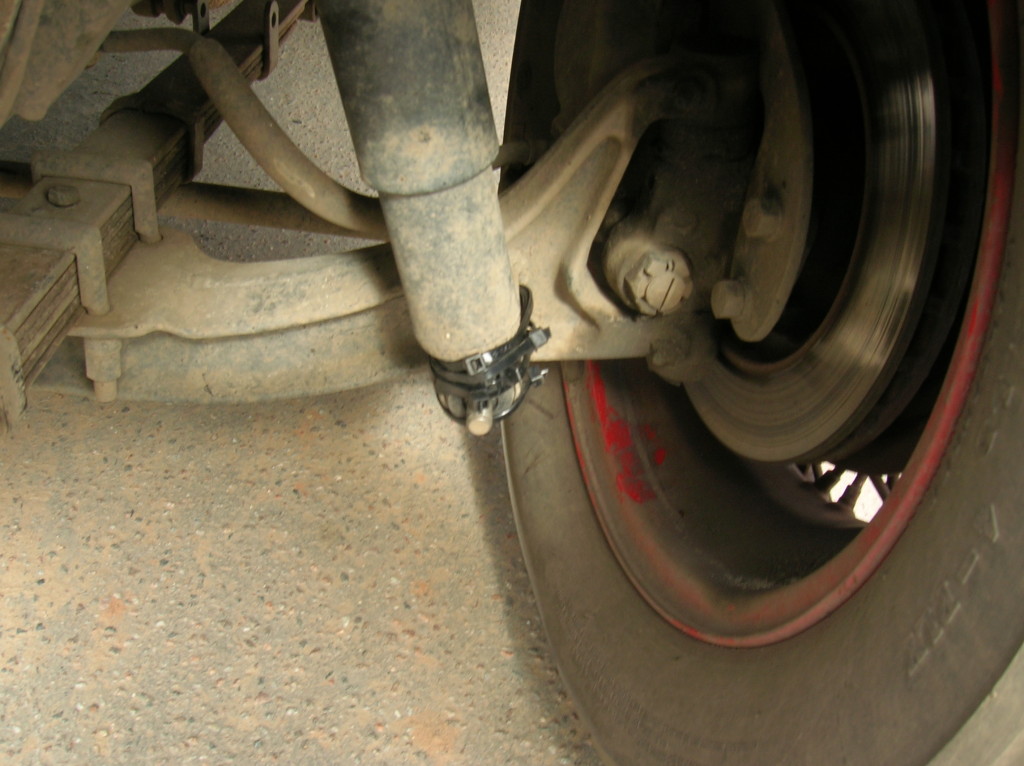 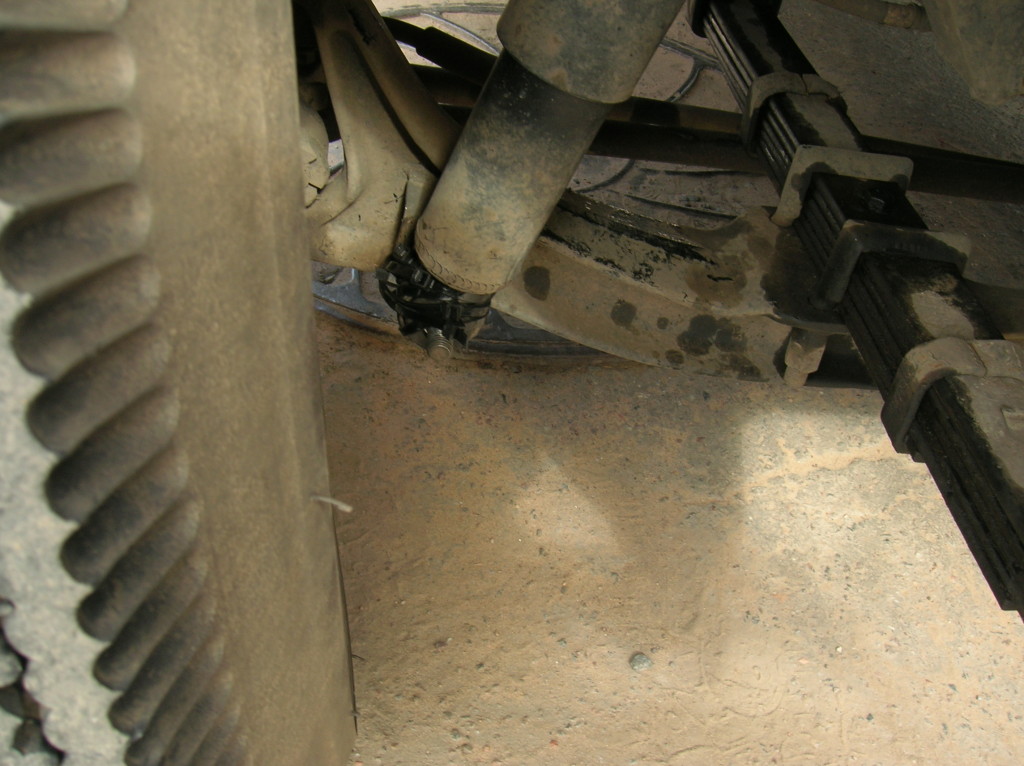 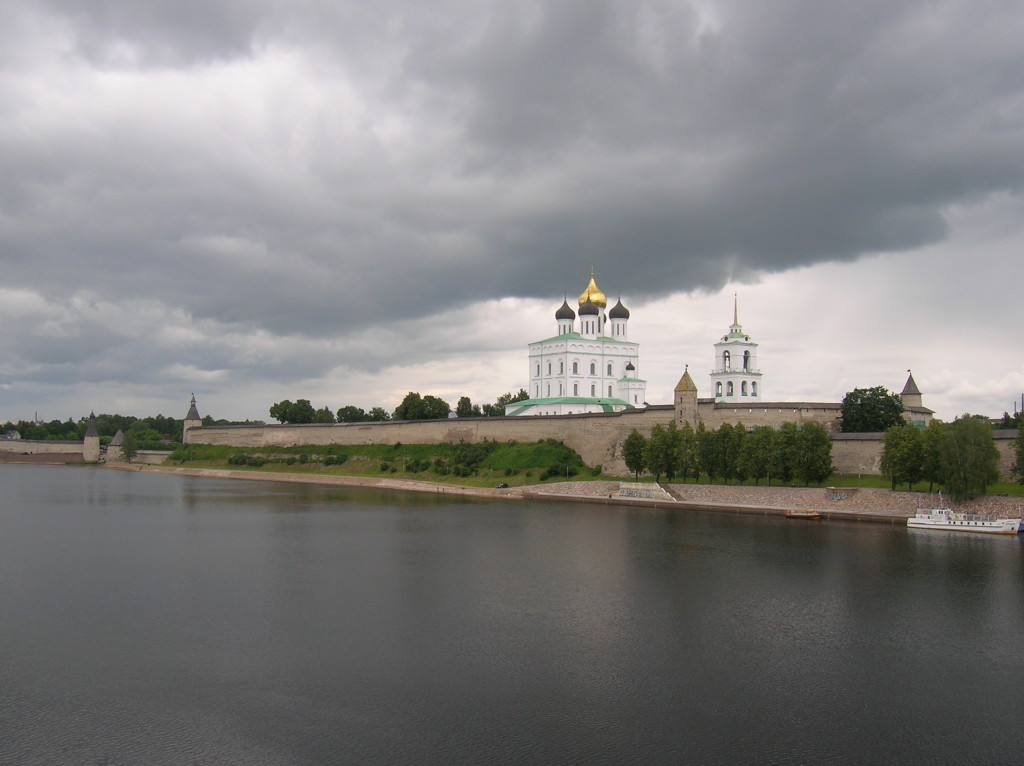 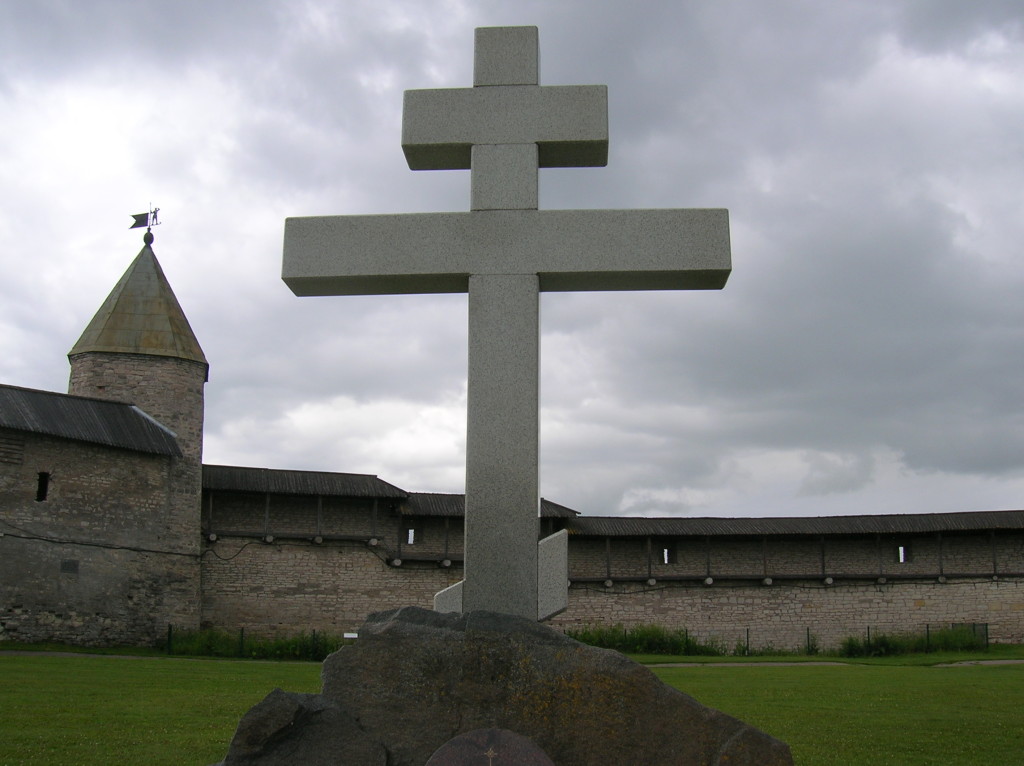